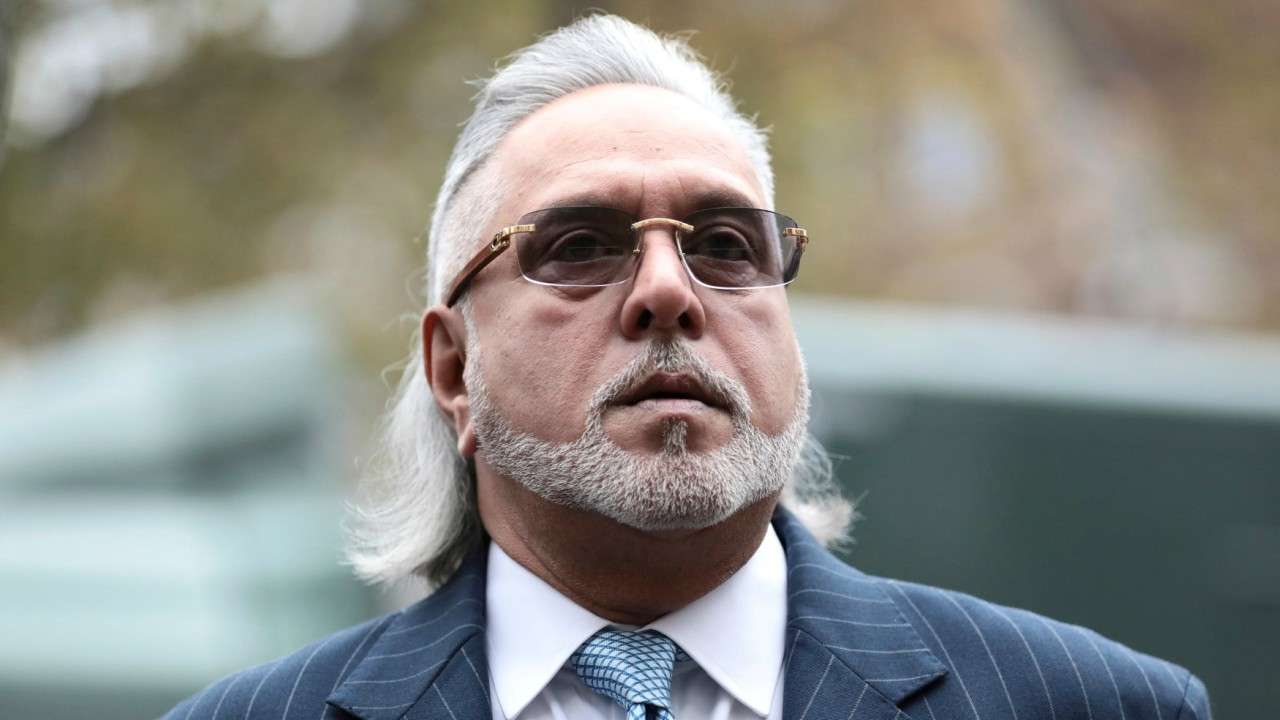 Indian liquor baron Vijay Mallya  is facing money-laundering charges in the United Kingdom after India initiated extradition proceedings against him. Both the ED and the Central Bureau of Investigation (CBI) have filed several cases for alleged loan default against him. Mallya has been residing in the UK for the past two years.

A London court ordered that Indian tycoon Vijay Mallya should be extradited from Britain to India, where he faces fraud charges over unpaid loans tied to his defunct Kingfisher Airlines.

Monday’s ruling will be passed to the Home Secretary for approval.

India wants to bring criminal action against Mallya for over $1.4 billion in loans Kingfisher took from Indian banks. Authorities argue that the 62-year-old has no intention of repaying those loans.

The businessman’s attorneys have argued against the prosecution citing insufficient evidence and even suggested that the accusations are politically motivated. His lawyers say the case runs the risk of facing unfair trial due to political pressure and media scrutiny, according to The New York Times.

Once listed as one of India’s wealthiest people, Mallya’s extradition would be a huge win for Indian Prime Minister Narendra Modi who faces a crucial re-election next year. Modi has been criticized by opposition politicians of being lenient toward several citizens that have left their country in recent years to escape prosecution.

“Great Day for India. No one who cheats India will go scot free,” Finance Minister Arun Jaitley took to Twitter to weigh in on Mallya’s extradition. He said that the National Democratic Alliance — which includes the ruling Bharatiya Janata Party — had brought Mallya “to book.” Mallya had fled India during BJP’s time as a ruling power.

Mallya — known for his lavish lifestyle and has been called the “King of Good Times” and “India’s Richard Branson” — built his fortune as the maker of Kingfisher beer before adding a stake in the Force India Formula 1 racing team.

He had set up the now defunct Kingfisher Airlines which struggled to compete in the domestic market. In 2012, the airline shut down its operations after owing more than a billion in loans, bills and salaries.

The liquor baron reportedly remains on conditional bail and still has a chance to appeal in higher courts in the U.K. against Monday’s extradition ruling.