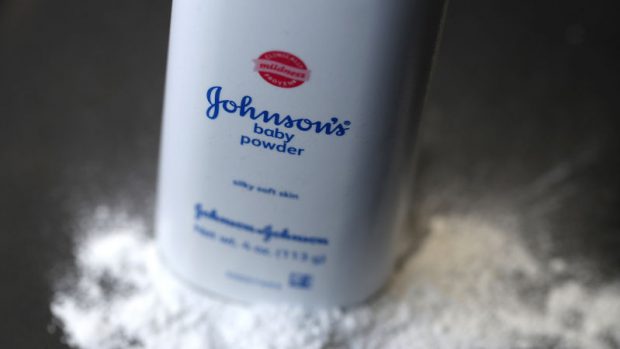 Reuters : An explosive new report by Reuters released Friday may upturn the narrative surrounding the potential cancer risks of talcum powder. According to the report, Johnson & Johnson—the makers of the most popular consumer talc product, Baby Powder—knew for decades that its products at times contained carcinogenic asbestos, but did everything possible to keep its findings shrouded from the public and even health officials.

Reuters reported that the company was particularly sneaky in handling the first known lawsuit from a former customer, Darlene Coker, who alleged in 1997 that its products had caused her mesothelioma, a form of lung cancer. According to the Reuters report, J&J successfully denied requests by Coker’s attorney to turn over internal documents that would have demonstrated the presence of asbestos in its mining operations and products (Coker’s lungs were shown to be loaded with the sort of asbestos often seen in workers who are exposed to talc in large quantities). Without the documents, Coker dropped the case in 1999 and died a decade later.

Since Coker’s failed lawsuit, there have been more than 11,000 plaintiffs who have alleged that J&J’s products caused their cancers, according to Reuters. Many of these lawsuits, which often did not assert that asbestos contamination might have been the major contributing factor, have similarly failed, but cases that have gone to trial have resulted in verdicts in favour of the plaintiff. Just this July, a Missouri jury ordered the company to pay $4.69 billion (£3.74 billion) in damages to 22 women and their families. In 2017, however, a California judge reversed a $417 million (£331 million) verdict and ordered a new trial.

Health agencies have largely agreed with J&J in asserting that there is no clear link between consumer talcum powders and cancer, but the World Health Organization has long ruled that talc found with asbestos is a carcinogen.

In response to Reuters, a company spokesperson for J&J told the news agency that its findings were false and misleading and that any positive tests were outliers. The company’s stock, however, fell by as much as 11 per cent today after the report was published, according to CNN.