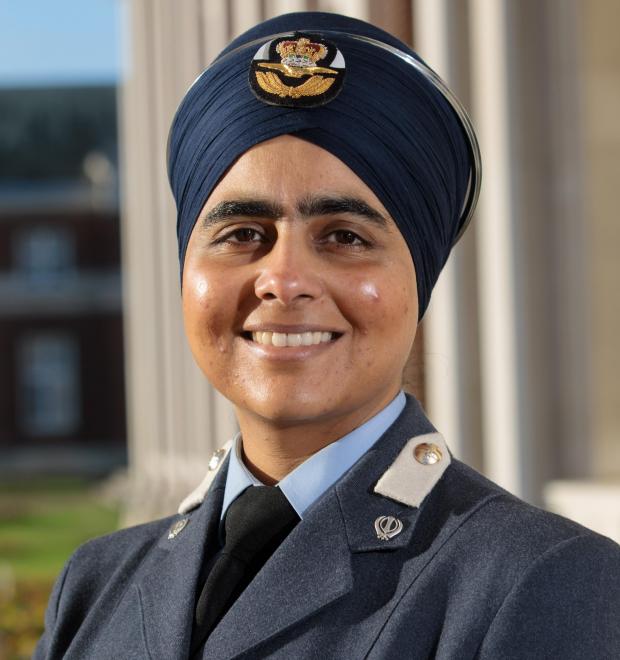 Flight Lieutenant Mandeep Kaur became the first Sikh padre.  She grew up in the Punjab region of India and was chosen to be a Chaplain whilst studying in the UK for her doctorate in engineering.

Whilst she was studying she was selected to be the first Sikh Chaplain and has been working on this role since 2005.

Kaur, who grew up in Punjab, was chosen to be a Chaplain when she was studying for her engineering doctorate in the UK. Whereas Omar, who was born in Mombasa, Kenya, completed a masters degree in translation studies at Portsmouth University. The two will be tasked with providing spiritual and welfare support to soldiers, airmen and women, and their families, according to a report. The news has created quite a buzz on social media, with many cheering the move.