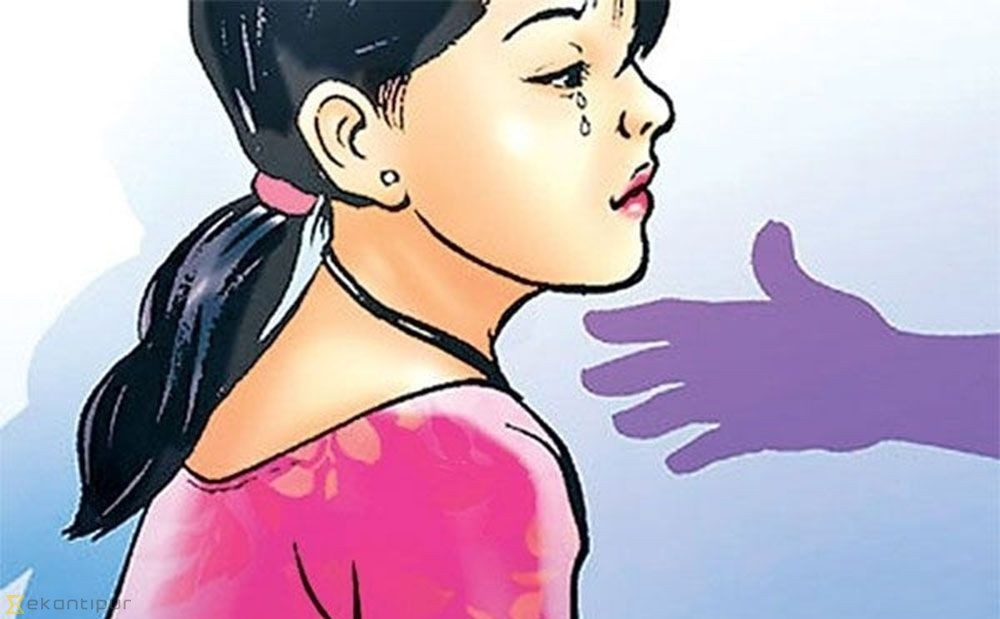 In a first, a district court in Nepal sentenced a rape convict with life imprisonment on Wednesday.

The Kaski District Court pronounced the sentence to 27-year-old rape convict Kusum Poudel on charges of raping and murdering a minor girl in Pokhara.

A single bench of Justice Yogendra Prasad Shah made the historic verdict that was filed by Nepal Police on October 8 in accordance with the Criminal Act 2017. Under Clause 41, the act clearly states that the convict would now remain in prison for the rest of his life.

The girl’s body was found few metres away from her maternal home on September 23 with injuries on her neck, head, and stomach.

On the very next day, the police arrested Kusum Poudel, who later confessed to his crime. He admitted that he had dragged the minor to a bush, raped her and strangled her to the death.