Radiation appoints Saxena as a new CEO for South Asia 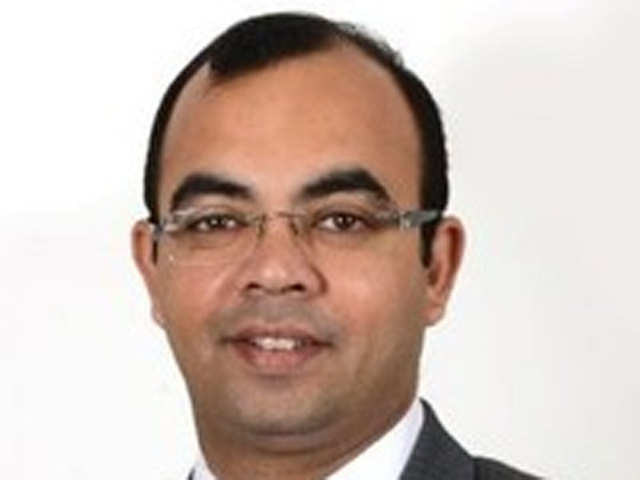 Saxena who was the head of development for Radisson in South Asia will take over from Raj Rana, sources added.
Radisson is among the top five hotel brands in India in terms of number of hotel rooms and globally has more than 1400 hotels in operation and under development across 8 brands.