India gave its nod for the tripartite arrangement in cross-border trading of electricity ,allowing Nepal to share its electricity to Bangladesh through Indian transmission lines for the first time.

Responding on India’s move, Nepal Energy Ministry Minister said that the new decision would also give due boost to Nepal’s hydropower sector. 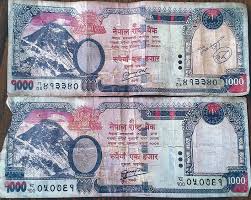 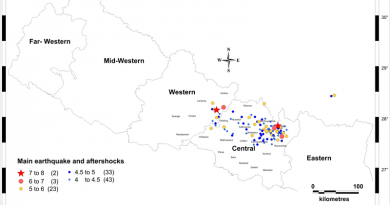 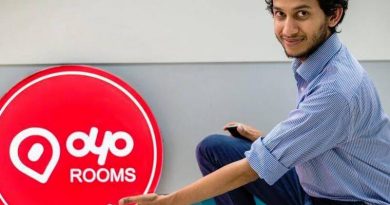