Religious freedom is being scrutinise in South Asia: USCIRF 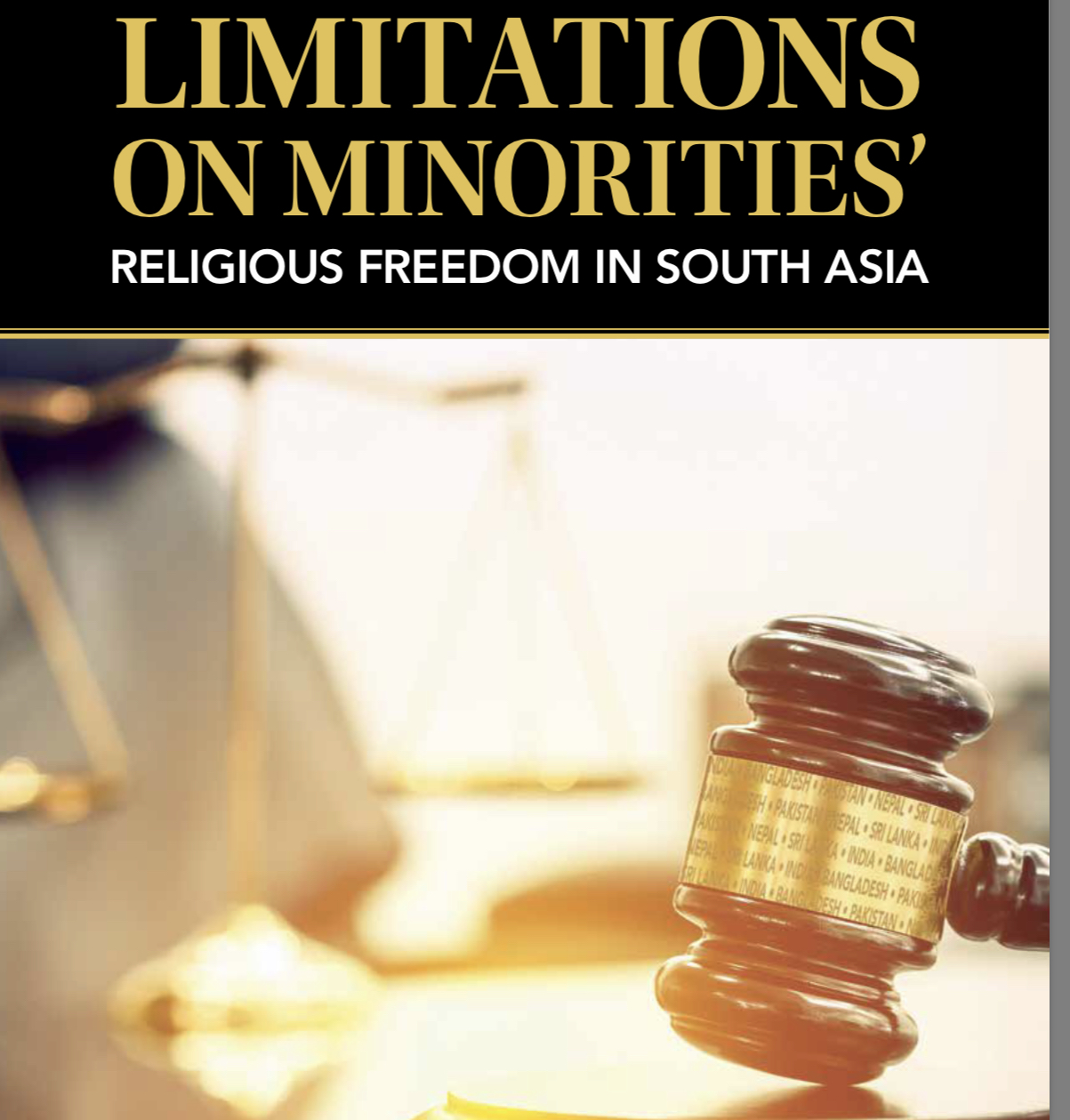 Washington : The United States Commission on International Religious Freedom (USCIRF) has released a special report on anti-conversion laws in South Asia. This report examines laws in Bangladesh, India, Nepal, Pakistan, and Sri Lanka, that limit the ability of religious groups to proselytize and the freedom of individuals to convert to a different religion.
The report has stated numerous problems with these laws.

For example, in India and Pakistan, vague and discriminatorily enforced anti-conversion and blasphemy laws have contributed to rising numbers of hate crimes and false accusations against members of minority religion groups. Also, despite persistent allegations of coerced conversions by international and domestic religious groups, supporters of these restrictive laws have not presented credible data supporting these claims.
Full report can be found in the link here  :