Nepalese female workers in Gulf countries are not safe and secure, study says

Over 176,000 Nepali women were granted labour permits to work abroad since 2008 specially  to the UAE, Kuwait, Malaysia, Qatar, Saudi Arabia, Cyprus and Jordan,  the Department of Foreign Employment of Nepal stated.

Nepali authorities has stopped the labour permits for domestic workers for women in the Gulf amidst reports of  abuse of Nepali migrants working as maids in the region.

A  session held in January has   highlighted the issues within the female migrant worker minority group.

Study exploring the healthcare problems of more than 1,000 migrant returnees between the ages of 14 and 51 years was shared, a study form BU highlighted. 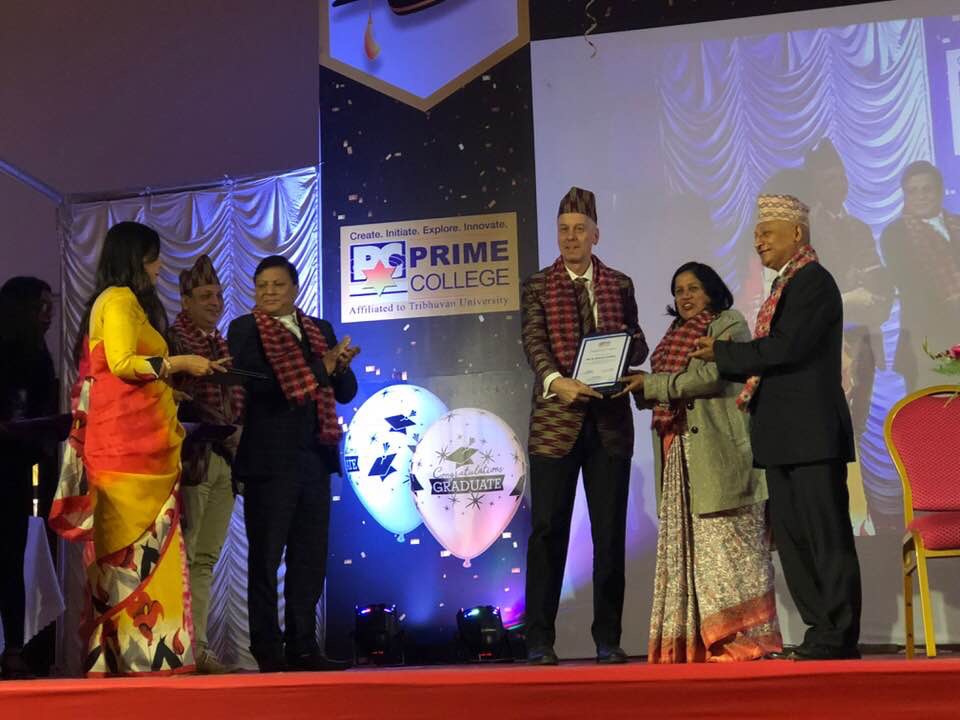 BU’s Professor Edwin van Teijlingen said regarding the program that It is important that people publish their findings either positive or negative so that others can learn from it. Publishing good quality-research in Nepal ensures a wider global audience.

Findings reflected that more than a quarter of women had experienced health problems working abroad. Fever, accidents and severe illness were commonly reported, alongside with working without breaks.

It was also found that migrant women who are illiterate, had been severely maltreated or tortured in the workplace, were not being paid on time, and migrant women who had family problems at home were significantly associated with health problems in their host country in the Middle East. 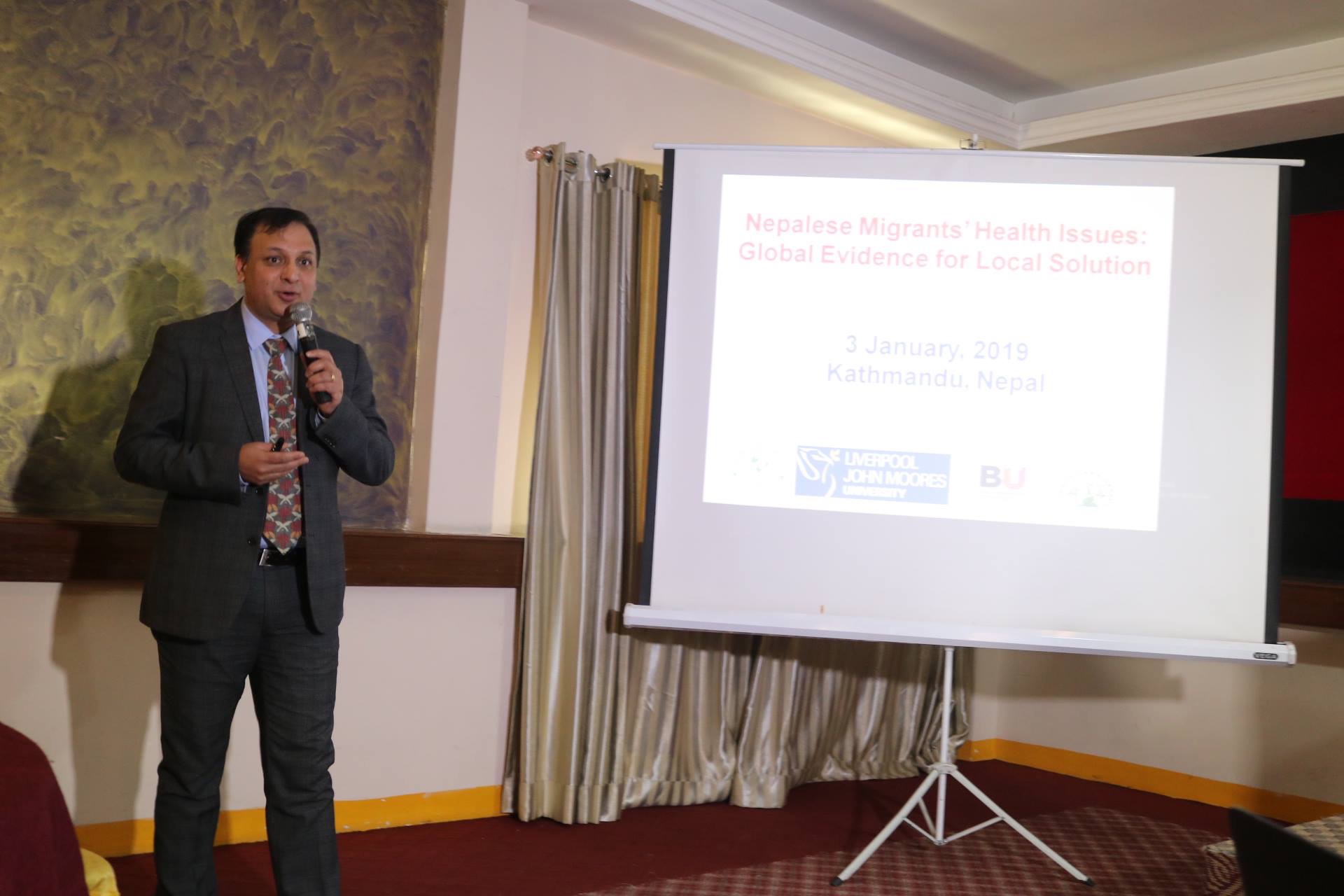 LJMU’s Professor Padam Simkhada said, “This is one of several projects we are working on in the field of health and migration.  It combines both health and human rights issues.” He added, “We often forget that working aboard offers female migrant workers an opportunity to learn new skills that are of use when they return home.”

The study and the subsequent dissemination session also raised questions over the Government of Nepal’s intervention, recommending that the government initiate awareness campaigns about health risks, rights and health services in host countries.

Concerns were also raised about the current ban on women working as domestic helps in the Gulf region, as many Nepali migrants defy this to travel illegally, thus encountering additional risk, with an 8.95 per cent increase in Nepali applications to work in other industries abroad seen just a year after the restrictions were imposed.

Some video clips of the presentation of the study report which was held in Kathmandu , Nepal on Thursday :