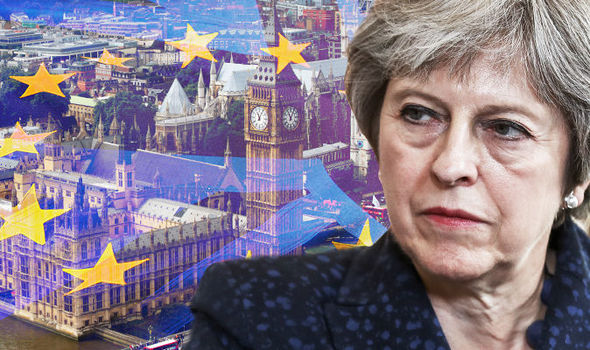 Theresa May’s Brexit plans are due to be put to the Commons on Tuesday following a five-day debate in Westminster.

MPs continue to be divided on the plans, with a number of pro-Remainers calling for Mrs May’s deal to be voted down, and some ardent Leavers pushing for the same result to ensure a no-deal Brexit.

Here’s a look at what could happen following Tuesday’s vote:

The simplest outcome to plot comes if the Government wins the vote on the Withdrawal Agreement.

In this instance, the UK would leave the European Union on March 29.

But should Mrs May’s deal be voted down, then a whole host of scenarios could play out.

An amendment passed by Parliament means that the Government must come back with its Plan B three days following the vote.

The prospect of Labour putting forward a vote of no confidence in Mrs May has been mooted and a general election could take place should the Government lose.

The Government could also ask for an extension to Article 50 – which would have to be agreed by the remaining 27 members of the bloc – either from the current Government or in the instance that a new Prime Minister was appointed either following a vote of no confidence or should Mrs May resign.

The big unknown is if the EU agrees to an extension of Article 50 and there is the potential for negotiations to be reopened.

This Plan B could include discussion about a free trade agreement, customs union, membership of the single market and even a second referendum on the deal.

Plan C: May gets an acid test but stays on as PM – No Deal or Norway Plus?

Other plans: Peoples vote or another referendum.

Despite various rumors it is understood that EU is likely to delay Brexit learning the defay of Brexit deal on parliament. It is likely that the Brexit process will be delayed from government and EU sides, Guardian reported.