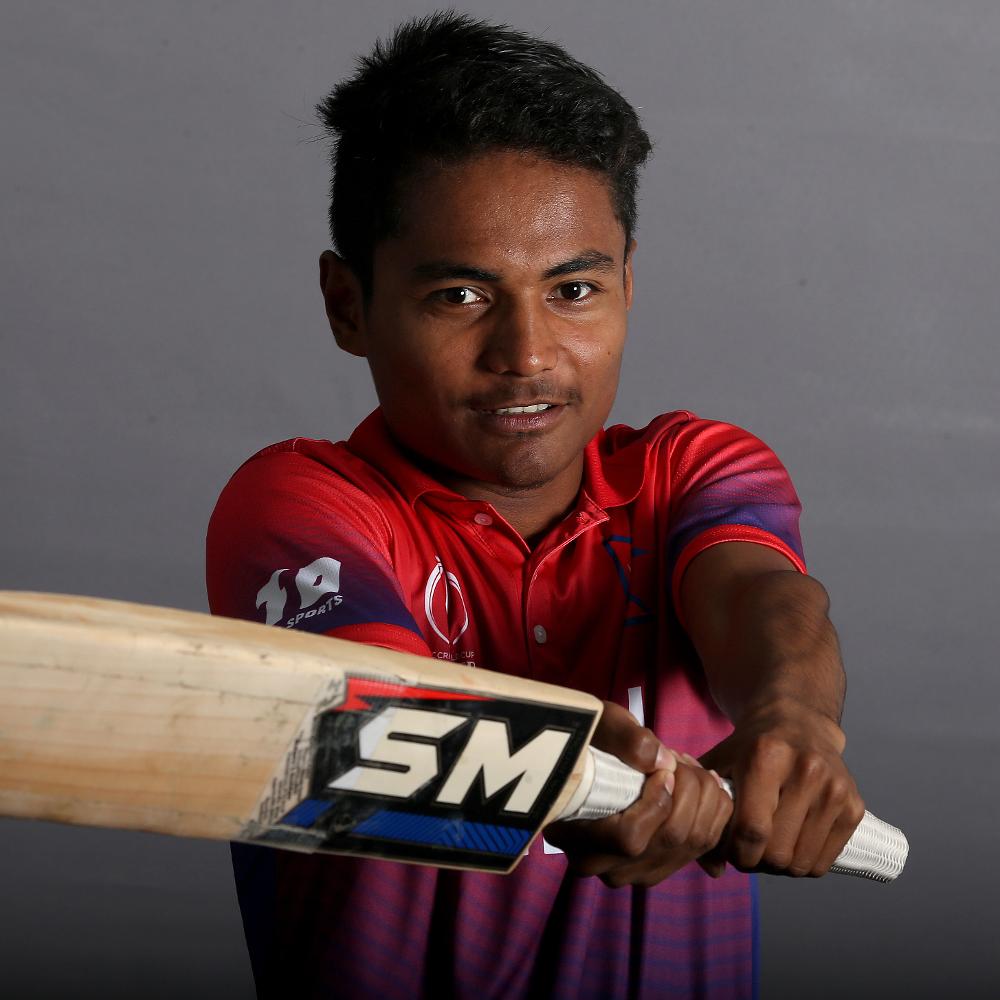 The previous youngest was none other than Sachin Tendulkar, who made 59 in a Test against Pakistan aged 16 years and 213 days, while in ODIs the mark was set by Shahid Afridi, who smashed a 37-ball century, also a record at the time, aged 16 years and 217 days in his maiden international innings against Sri Lanka.

Paudel is however some way off the overall record for all international cricket, with South Africa Women’s Johmari Logtenburg having struck Test and ODI half-centuries as a 14-year-old.

Paudel’s half-century was his side’s highest score in the second ODI against UAE, which his side began 1-0 down in the series. He had previously come close to setting a world record when he made his ODI debut aged 15 years and 335 days back in August 2018, making him the fourth-youngest man in history to do so.

He has long been touted as a future star of Nepalese cricket, having struck highly rated Indian speedster Kamlesh Nagarkoti for 24 runs in five balls in an U19 ODI in 2016, and was at the crease as Nepal secured ODI status for the first time with victory over Papua New Guinea at the Cricket World Cup Qualifier.

At the age of just 16 years and 146 days, Nepal's Rohit Paudel today became the youngest man to hit an international half-century, beating the likes of @sachin_rt and @SAfridiOfficial! ?? ?