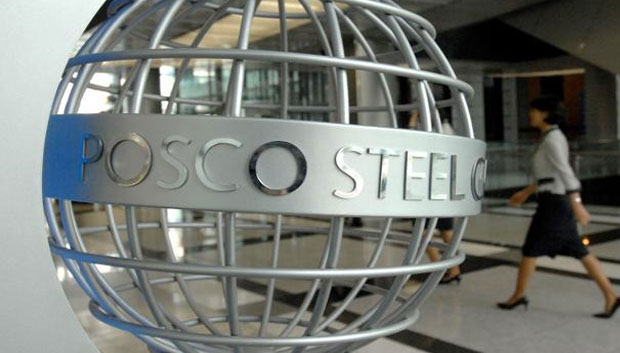 The world’s fifth-biggest steelmaker released 2018 earnings in a filing on Wednesday without disclosing fourth-quarter figures. But Reuters’ calculations showed consolidated operating profit for October-December was 1.3 trillion won ($1.16 billion), up from 1.2 trillion won a year ago.

Analysts had forecast an average estimate of 1.3 trillion won according to a I/B/E/S Refinitiv poll.

Steel prices in China, the world’s biggest consumer and producer of the construction material, have fallen about 27 percent since October, dragged down by concerns over oversupply and the Sino-U.S. trade dispute.

Meanwhile, POSCO said it expected to increase capital expenditure and other investments to 6.1 trillion won this year from 2.7 trillion won in 2018.