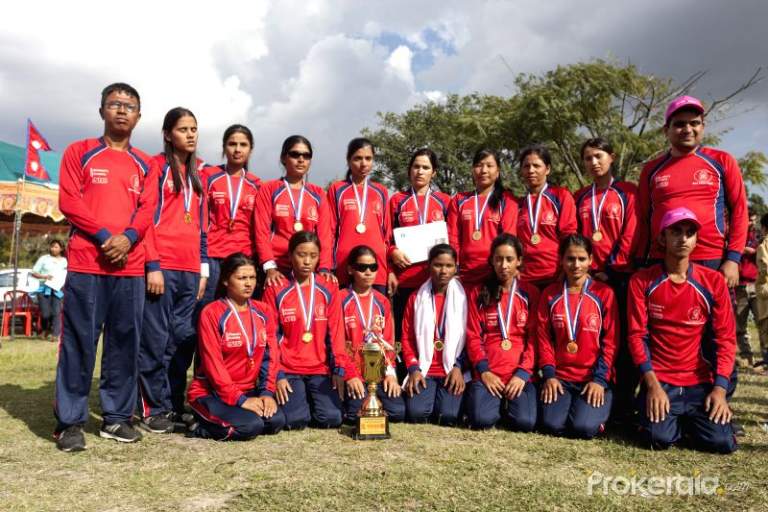 RAWALPINDI: Nepal women’s blind team beat Pakistan by ten wickets in the third T20  at the Waqar-un-Nisa College for Women on Saturday.

The match was originally scheduled to be played in Faisalabad on Feb 1 but due to heavy rains was shifted to Rawalpindi. 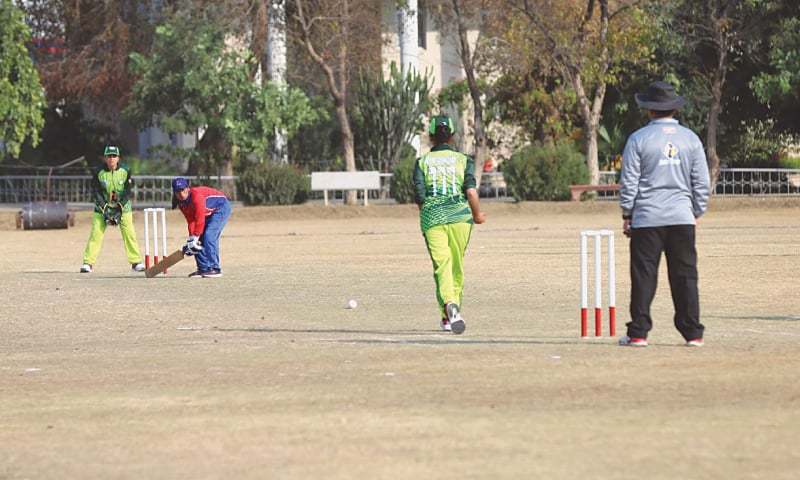 Pakistan women’s blind cricket team won the toss and decided to bat first and scored 102 for the loss of 6 wickets in the allotted 20 overs. Tayyaba was their top scorer (27) and Sadia contributed 17. Bhagwati and Binita Pun took a wicket a piece for Nepal.

In reply, Nepal chased the target with ease in just 7.3 overs without losing any wicket. Openers Mankisi and Binita remained unbeaten on 58 and 34, respectively.

PBCC chairman Syed Sultan Shah and Major Pawan Ghimrie who is chairman Cricket Association of the Blind in Nepal, distributed prizes among the players.

Mankisi of Nepal was declared the player of the match while Binita of Nepal was named the most valuable player.