Nepal extends the tenure of TRC 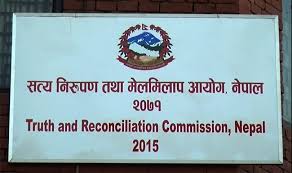 The commissions had initially been given two years in 2015 to probe abuses by government forces and Maoist rebels during the conflict that left 17,000 dead and others missing without a trace.

But even after four years and two extensions, their mandates were to expire on Saturday without resolving a single case. A parliament meeting passed an amendment to the Transitional Justice Act that allowed a year’s extension.

Law minister Bhanu Bhakta Dhakal said ithat the terms of the commissions had to be extended to avoid a legal vacuum.

Critics say the truth and reconciliation process has been poorly designed from the outset and stymied by a lack of funding and political will. The government has not granted the commissioners the legal powers necessary to prosecute war crimes, while a provision granting amnesty to perpetrators is still on the books.