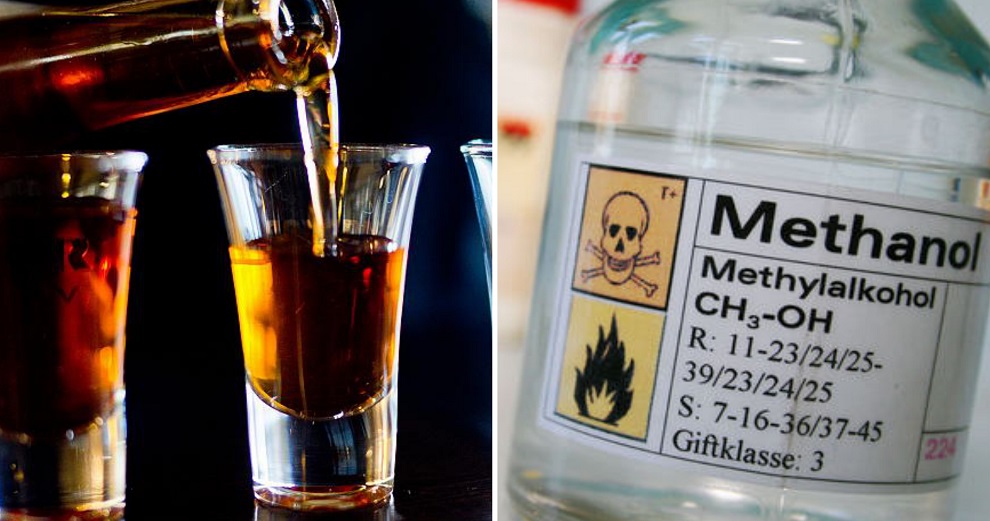 New Delhi : Illigally Brewer toxic alcohol has claimed nearly 100 lives in northern India, with dozens still hospitalised, while more than 200 people are being held in a police crackdown, officials said on Sunday (Feb 10).

An estimated 91 people have died in Saharanpur and Haridwar, adjoining districts of Uttar Pradesh and Uttarakhand states, after consuming the methanol-laced brew on Thursday.

Eight more deaths were reported in another tragedy blamed on tainted liquor in Kushinagar, also in Uttar Pradesh.

The death toll had stood at 72 on Saturday.

In Saharanpur, besides the 36 deaths reported on Saturday, 23 more victims died at a government hospital in nearby Meerut city that they had been referred to.