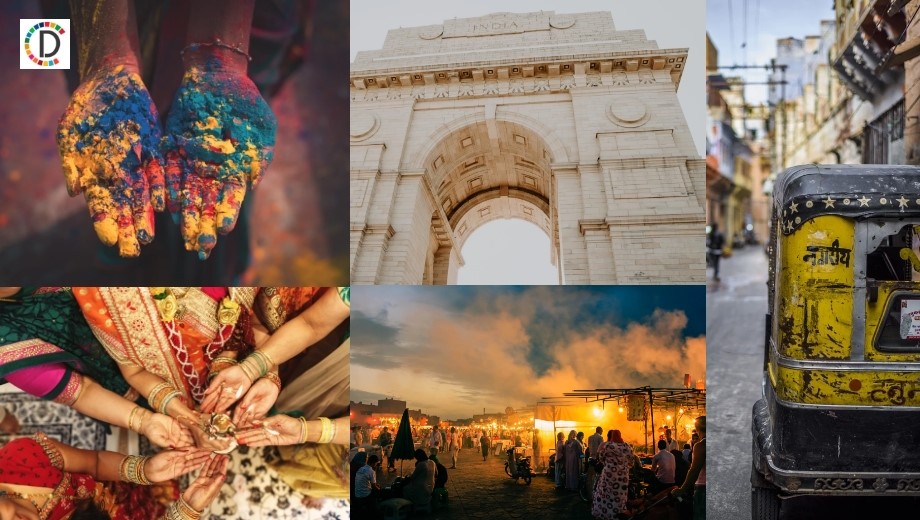 PTI, Guwhati : Investments under United Kingdom-India Research and Innovation partnerships in eastern and northeastern states was expected to cross over four hundred million pounds by 2021, a release issued by the British Deputy High Commission said.

The investments in 2008 was almost one million but it was expected to cross 400 million pound by 2021 with tech-focused investments on issues of global importance including agriculture, clean energy, global health and the environment, it said.

A number of research partnerships have been forged between the UK and Indian research institutions from the eastern states – Assam, West Bengal and Odisha – at the forefront, the release said.

IIT Guwahati and University of Cambridge are collaborating on material science research (Peptide Based Semiconducting Materials for Organic-electronic devices).