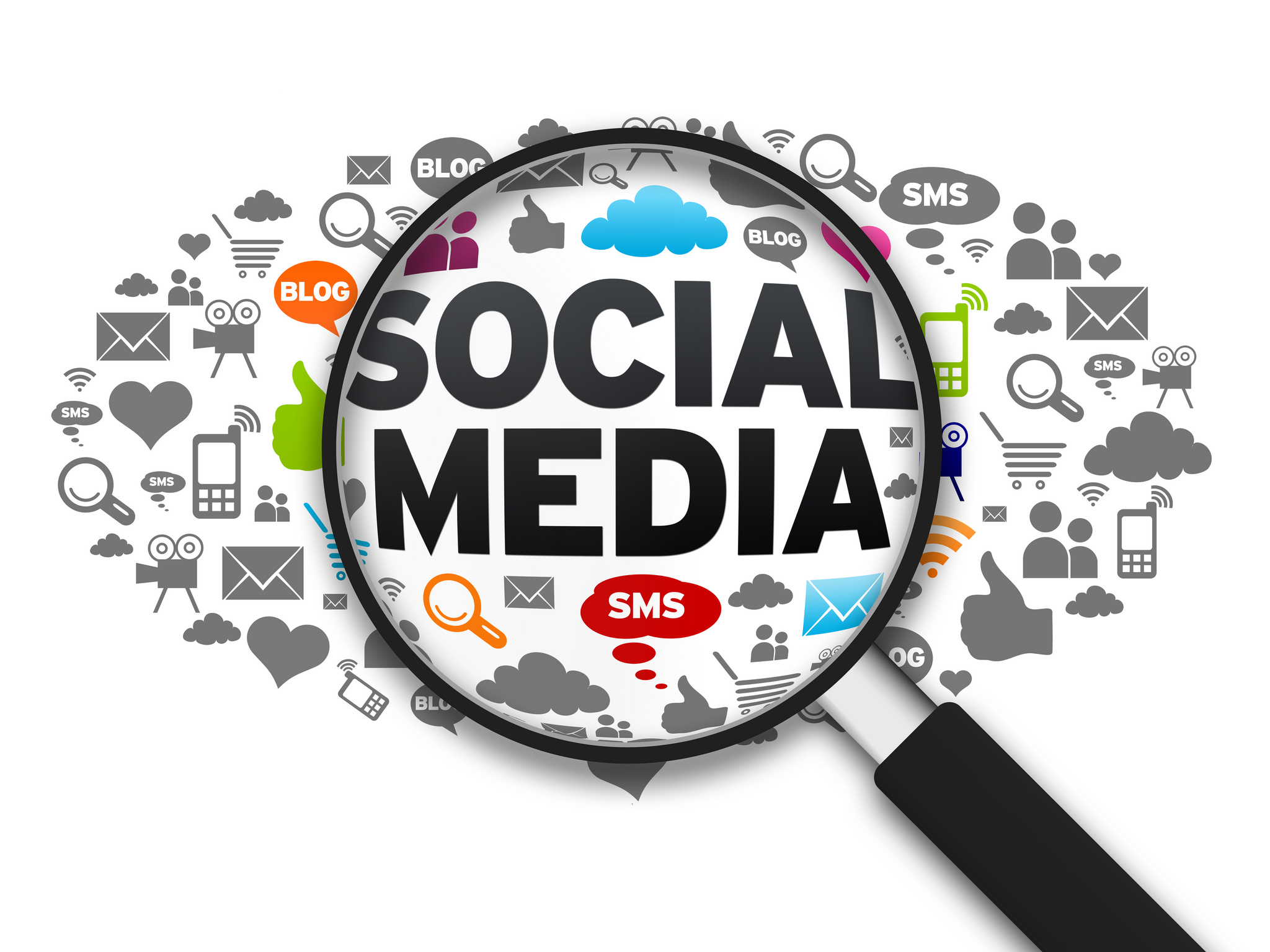 Kathmandu : Nepal government led by KP Oli has come under severe criticism from national and international media organisations for floating a proposal to bring harsh laws to punish people for posting anti-government contents on social media.

In the proposed bill related to the management and regulation of information technology, the government has prescribed a fine up to Rs 1.5 million and/or five years imprisonment for individuals who post online contents deemed by the authorities as a character assassination or an attack on national sovereignty.

The International Federation of Journalists (IFJ) and its affiliated Nepal Press Union have strongly criticised the proposal, terming it as “improper”.

In a statement issued on Friday, the IFJ called on the government to hold consultations with stakeholders before bringing such legislation.

In a separate statement, the Nepal Press Union outrightly criticised the draft bill stating that the steps to control the social networking sites through law have borne out of the regressive mindset.

The Nepal Press Union has called on all the stakeholders to fight with determination against this effort of the KP Oli led government.

The IFJ said the proposed law forwarded by the government is a blatant attempt to control and muzzle freedom of expression on social media.

The government’s move to bring harsh laws against the social media comes at a time when people are posting in social media contents with severe criticism of President Bidya Bhandari’s office for acquiring millions of dollar worth luxurious vehicles and failure of Prime Minister Oli to deliver services as per his past commitments.

The proposed legislation, which will be tabled by the Ministry of Information and Communications Technology, also states that the citizens can only use those networking sites that are registered with the Department of Information of the government.

#Nepal draft legislation muzzle freedom of expression on social media @nepalpressunion and #IFJ call for consultations and changes to the draft law https://t.co/7oJ4sznBW4