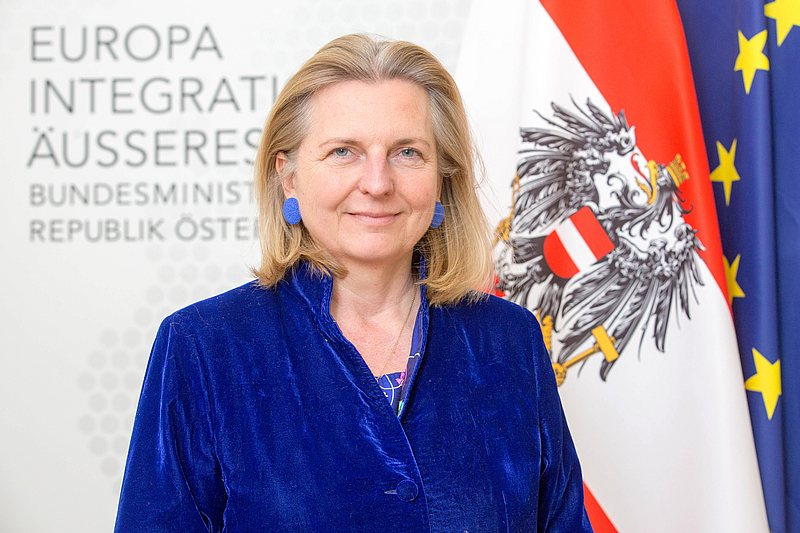 During the visit, a bilateral meeting will be hold and the foreign ministers of both countries will head the respective delegation to it. Matters relating to bilateral interest and mutual concerns; and other issues of regional and international importance are the agenda of discussions during the meeting.

The Austrian minister is scheduled to call on Prime Minister KP Sharma Oli and attend a programme to be organised by the Institute of Foreign Affairs. (RSS)

Pandemic antibiotics surge will cause more deaths: WHO

Gastronomy as tourism product for South Asia – A case of Nepal