US-China battle over Huawei comes to head at tech show 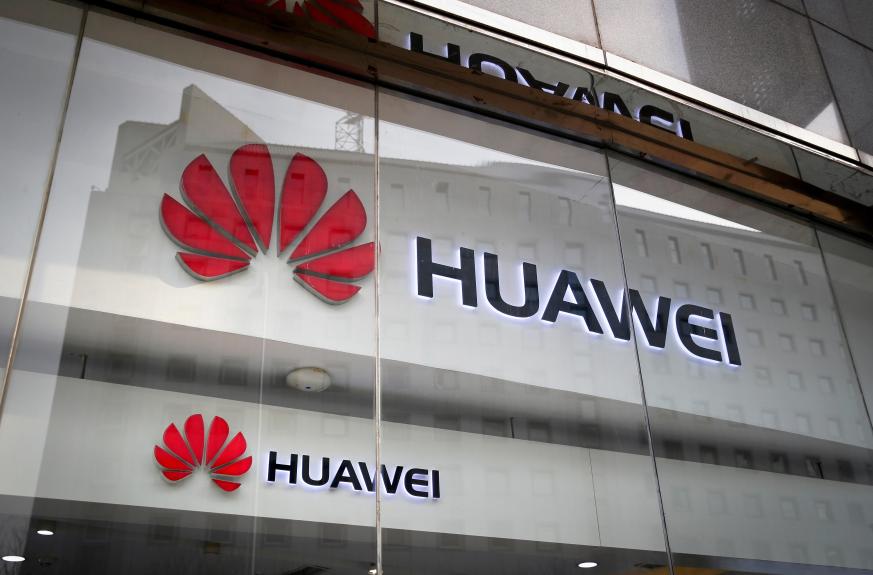 Feb  (AP) — A global battle between the U.S. government and Chinese tech company Huawei over allegations that it is a cybersecurity risk will overshadow the opening on Monday of the world’s biggest mobile industry trade fair.

Huawei has an outsize presence at MWC Barcelona, a four-day industry showcase of mobile devices and innovations that’s expected to draw 100,000 visitors. The focus at this year’s meeting is new 5G networks due to roll out in the coming years. But the dispute over Huawei, the world’s biggest maker of networking gear, is casting a pall.

The United States government is dispatching a big delegation to press its case with telecom executives and government officials that they should not use Huawei as a supplier over national security concerns. U.S. President Donald Trump’s administration says the Chinese government could use Huawei equipment to snoop on the world’s internet traffic — accusations that Huawei has rejected, saying there has not been a single proven case of a cybersecurity breach.

Huawei’s counteroffensive includes making its case directly to government officials, companies and journalists. It has unveiled a new folding 5G phone and its executives will speak on keynote panels at the show, formerly known as Mobile World Congress, which is a key forum for lobbying and deal-making.

“The geopolitical tensions between the U.S.A. and China will undoubtedly be a hot topic at MWC, particularly in the context of Huawei,” said Shaun Collins, CEO of research firm CCS Insight. “There is little doubt that operators around the world are concerned that draconian sanctions on their ability to use Huawei’s 5G infrastructure could have detrimental effects on their 5G roll-out plans.”

Behind closed doors, U.S. officials have been suggesting that Ericsson of Sweden and Finland’s Nokia should be preferred suppliers, but telecom providers like Huawei for its cheap but good quality equipment. That helps lower the cost to customers of using new 5G networks, which promise lightning fast download speeds and less signal lag — advancements that will help develop self-driving cars, factory robots and remote surgery.

Trump tweeted last week that he wanted the U.S. to catch up in the 5G race through competition, “not by blocking out currently more advanced technologies.” Though he didn’t mention China or Huawei, the comments could be seen as a more toned-down approach to the company, which has long been blocked in the U.S.

“I have noticed the president’s Twitter,” said Guo. “He said that the U.S. needs faster and smarter 5G and even 6G and he has realized that the U.S. is lagging behind in this aspect. I think his message is clear and correct.”

Guo repeated the company’s oft-stated line that it “will never allow for backdoors in our equipment,” and it would never violate laws and regulations in countries where it operates.

U.S. allies in Europe are still making their minds up on allowing Huawei to participate in the 5G rollout and it’s not clear if Washington’s campaign is having an effect, with some viewing it as a calculation of technical risks rather than as part of a broader battle for tech supremacy between China and the U.S.

“As we talk to our customers, they are feeling the uncertainty and they are concerned,” Ekholm told reporters at the MWC show.

“I believe that all the countries are independent sovereign states, and the political leaders and decision makers in the telecom sector will make independent decisions based on their own understanding of the situation,” said Guo. “They will not just listen to someone else’s order.”

GSMA, an association that represents 750 mobile operators worldwide, is recommending a testing and certification regime for Europe to ensure confidence in network security while “maintaining competition” in equipment supply.

Guo called for the industry and governments to develop “clear and unified” cybersecurity standards and regulations, and said decisions should be made by technical experts rather than politicians.