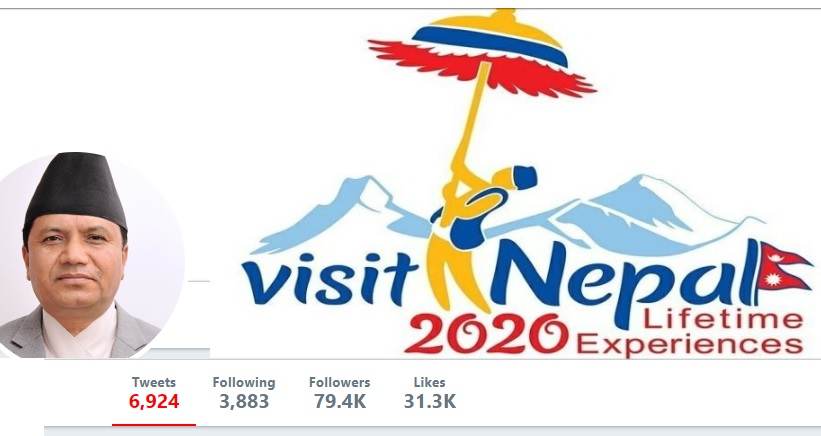 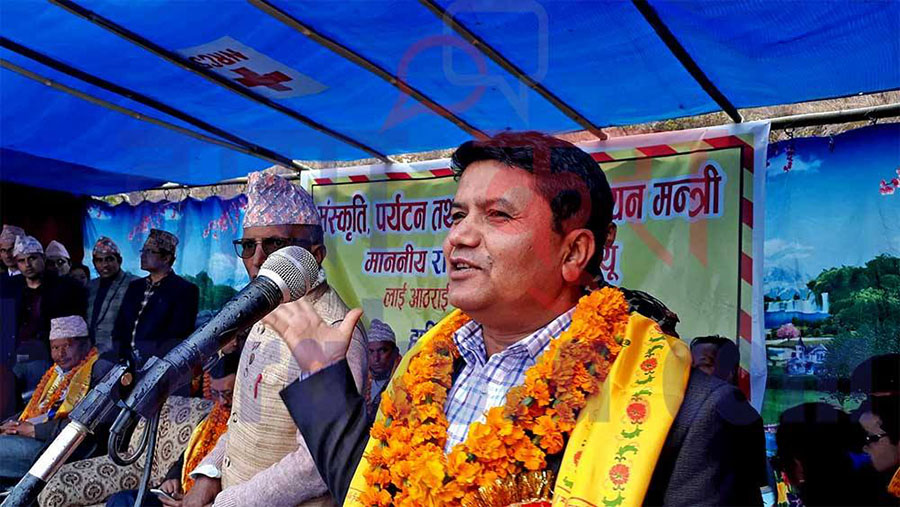 Moments after the chopper was reported missing, local residents in Pathibara area informed the police about a huge flame at the crash site.

Meanwhile, the Office of the Prime Minister and Council of Minister has summoned an emergency cabinet meeting at the official residence of the Prime Minister in Baluwatar, CAA added.
The team had gone for a feasibility study for an airstrip in Chuhandanda, in neighbouring Tehrathum district, Home Secretary Prem Kumar Rai informed the House Committee Wednesday afternoon.

Nepal has some of the world’s most remote and tricky runways, flanked by snow-capped peaks with approaches that pose a challenge for even accomplished pilots.