Nepal to receive two MI28 Skytruck aircraft from US 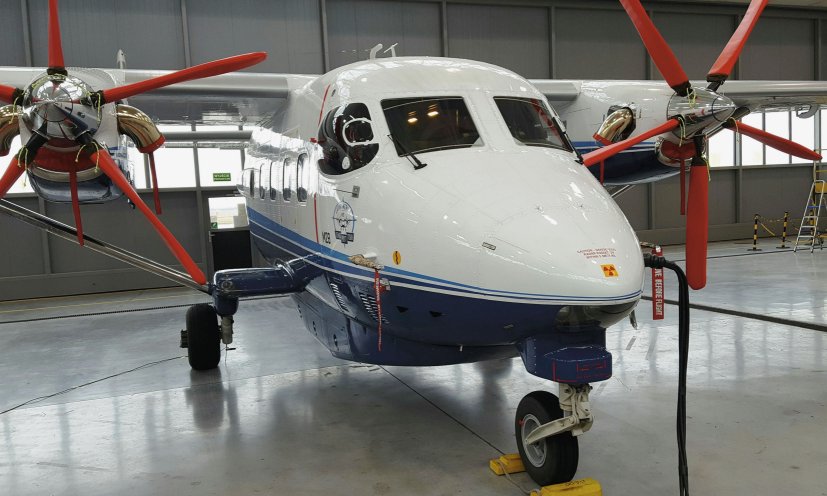 Work will be performed in Mielec, Poland, and is expected to be complete by Dec. 20, 2019.

The M28 is a twin-engine high-wing cantilever monoplane of all-metal structure with twin vertical tails and rear clamshell door. It is an unique design STOL commuter aircraft designed for easy reconfiguration between different types of missions. M28 is proven in operations in extreme conditions with high range and load (from arctic, through sea and tropical environment) on unprepared airstrips. M28 is valued for its mission applicability, safety, robustness, its performance and features. The M28 is EASA and FAA certified.