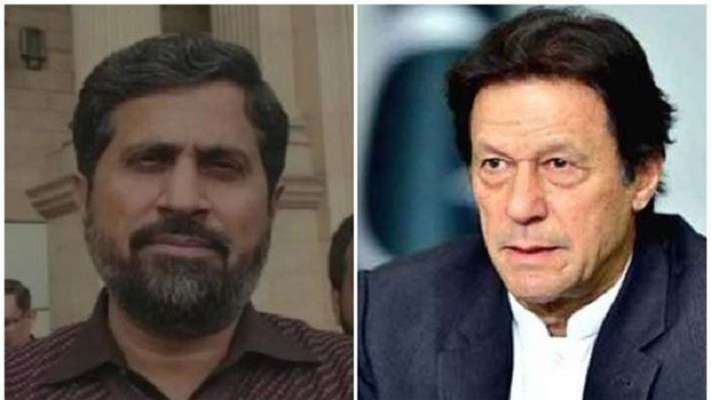 At a press conference last month, the minister was quoted by Samaa news agency, referring to the Hindus as “cow urine-drinking people”.

It further took a swipe: “Bashing someone’s faith should not be a part of any narrative. Tolerance is the first & foremost pillar on which #Pakistan was built.”

According to a senior government official, the chief minister had “forgiven” Chohan after he publicly apologised for his remarks, but the prime minister directed Buzdar to immediately remove him from the ministry.

Chohan had come under severe criticism from senior members of his party, ministers and social media users with #SackFayazChohan trending on Twitter for his controversial remarks while addressing a gathering on February 24 in the aftermath of the Pulwama terror attack.

Earlier in the day, Chohan apologised for his remarks following intense criticism.

“I was addressing Indian Prime Minister Narendra Modi, Indian armed forces and their media not the Hindu community in Pakistan,” he said.

Several members of the Hindu community in Pakistan also took to Twitter to condemn the minister’s remarks.

According to official estimates, 75 lakh Hindus live in Pakistan. However, according to the community, over 90 lakh Hindus are living in the country.

Majority of Pakistan’s Hindu population is settled in Sindh province where they share culture, traditions and language with their Muslim fellows.