Remittances surge by 28.9 per cent in seven months in Nepal – South Asia Time

Remittances surge by 28.9 per cent in seven months in Nepal 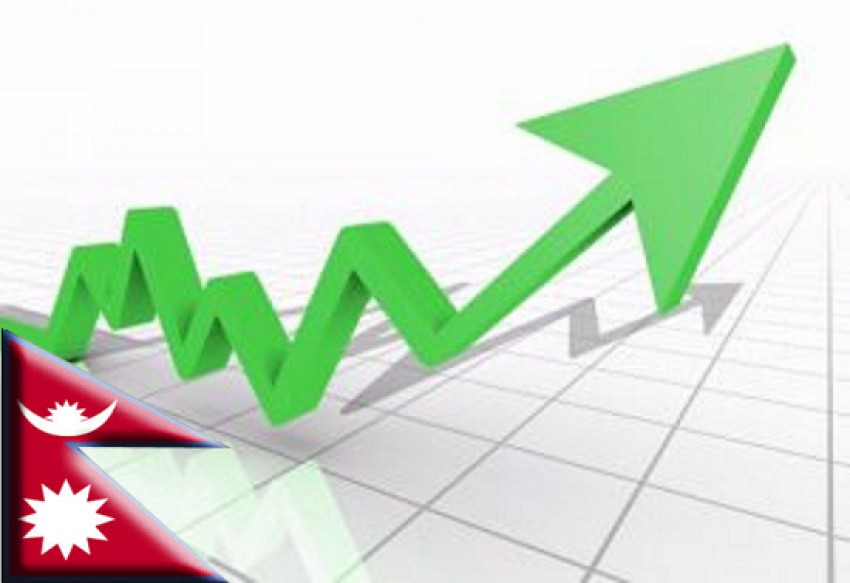 KATHMANDU:  Nepal  has witnessed a surge in remittances by 28.9 per cent in seven months of the fiscal 2018/19 when compared to same period last year, areport from National Bank of Nepal states.

Trade deficit also widened in the review period with the Balance of Payments (BOP) deficit measured at Rs 49.32 billion from Rs 18.28 billion in the same period last year.

Imports of commodities and merchandise goods from India and China were up by 24.8 per cent and 36.6 per cent respectively. Meanwhile, the exports to the southern neighbour increased by 21.1 per cent and exports to China declined by 31.1 per cent.

Likewise, the total Foreign Direct Investment (FDI) flow slumped more than 50 per cent from Rs 10.64 billion in the first seven months of 2017/18 to Rs 5.15 billion this fiscal.