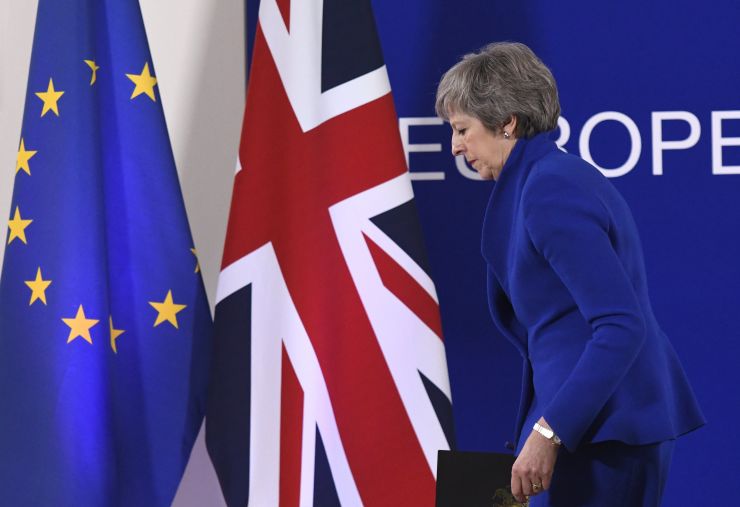 London : Prime Minister Theresa May has lost the battle to get her Brexit Withdrawal Agreement backed by the Commons on the day the UK was scheduled to quit the EU.

Mrs May had split the legally-binding treaty segment of her Brexit deal from the declaration on future relations with the EU in order to ensure MPs could vote on it on Friday.

GOVERNMENT DEFEAT: The House of Commons has voted not to approve the Government’s #WithdrawalAgreement with the EU.

344 MPs voted against the Government motion, with 286 in favour – a majority of 58. pic.twitter.com/jaeunVghPa 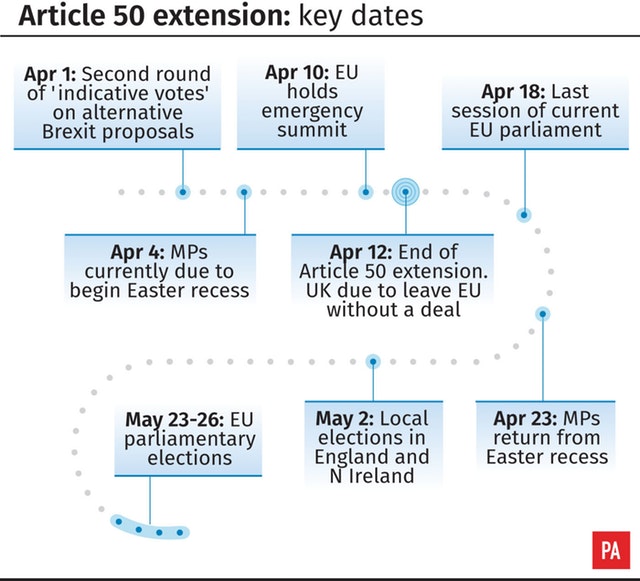