17th Nepal Study Days was organised in Edinburgh by BNAC

The first day of the event was held at the RBGE and the second at the UoE.

Altogether 32 papers accepted under the  eight different themes: Arts and Culture, Mental Health, Politics and Space (two panels), Development (two panels), Gender, and Social Change. There were speakers from as far afield as Nepal, Spain, Norway, and Denmark, who came to share their research, BNAC states on its press release.

65 participants from a different field of studies took part in the programme. Speakers and participants ranged from established academics with decades of research in Nepal or Nepali cultural world to students at the early stages of their research.

Noted anthropologist of development and medical anthropology, Prof. Stacy Leigh Pigg of Simon Fraser University delivered the keynote speech on ‘Narrating Development’, related to the history of her engagement with Nepal and to her new cartoon book project on batoghato (road transport). 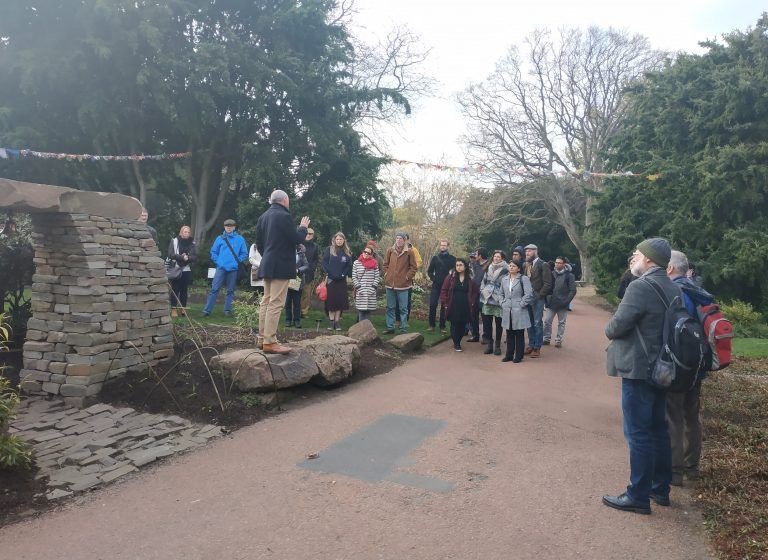 A special tour of the Botanical Garden was organised to allow the participants to view the special Nepal zone where rhododendrons and several other Nepali plants are grown. The Nepal section has a plaque to mark 200 years of Britain-Nepal relations, prayers flags hung across treea, and a replica of stone arch fitted with a bell, following designs from far-western Nepal.

During the event, a conference dinner and a Scottish Ceilidh dance was organised with the Himalayan Centre to raise funds for post-earthquake reconstruction of a school in Nepal. 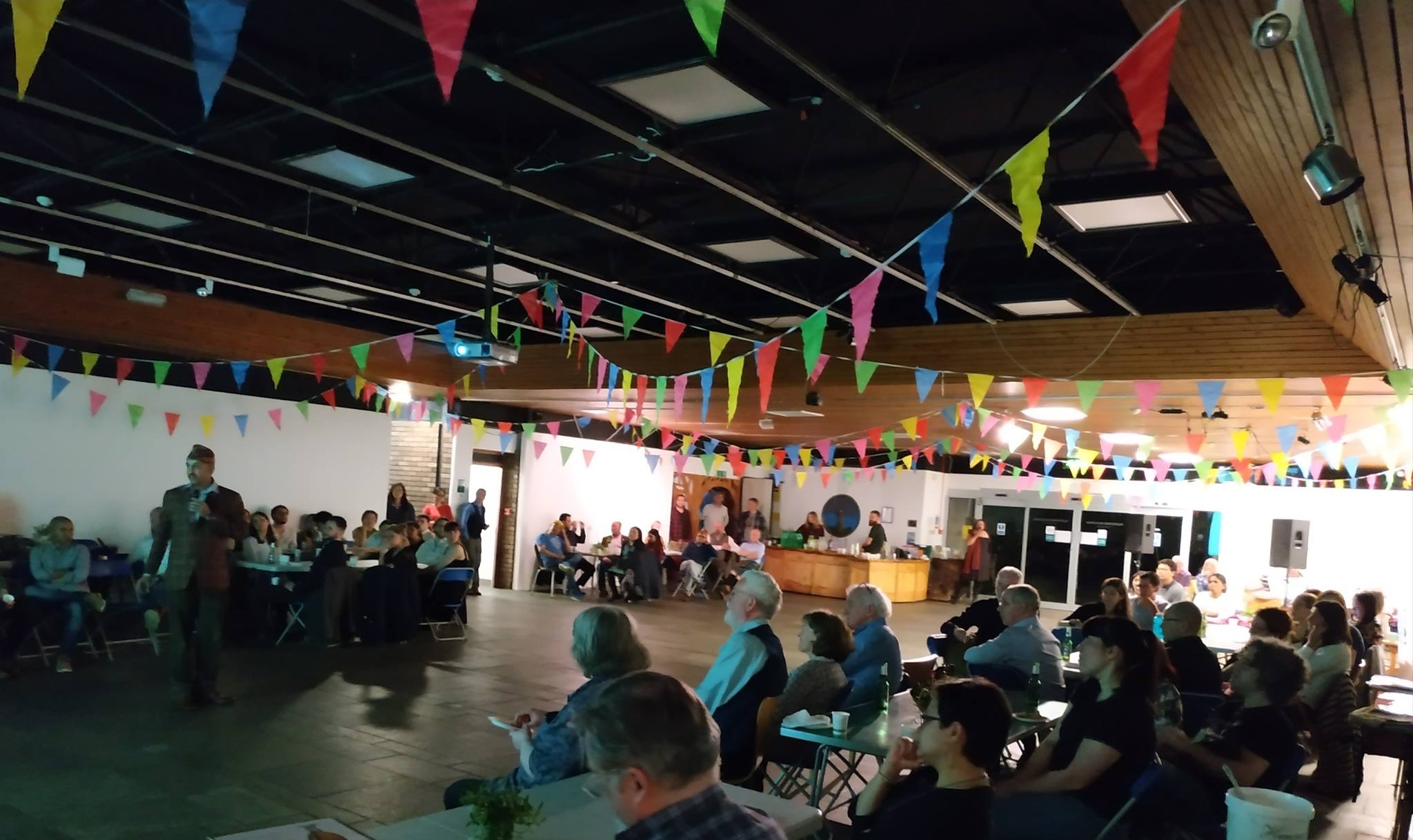 BNAC Executive committee has decided to revert the name of the conference Nepal Study Days (Nepal Conference) to Nepal Study Days only in order to preserve its informality and originality.  The General Meeting also endorsed this change.

A special function was also held in which BNAC Chairperson Dr Krishna Adhikari awarded the BNAC Dissertation Prize 2019, which included a sum of £250 in cash and a memento, to Dr Samuele Poletti, of the University of Edinburgh, the winner of the prize this year. BNAC has decided to continue with the prize in 2020.

Day after the Study Days some members of BNAC met with Verity McCrum of DFID, and, via a phone link to Kathmandu, with members of the DFID-Nepal office, to discuss DFID’s plans and the country development diagnostic text. It is hoped that this will be the first of many collaborative exchanges between BNAC and DFID-Nepal.