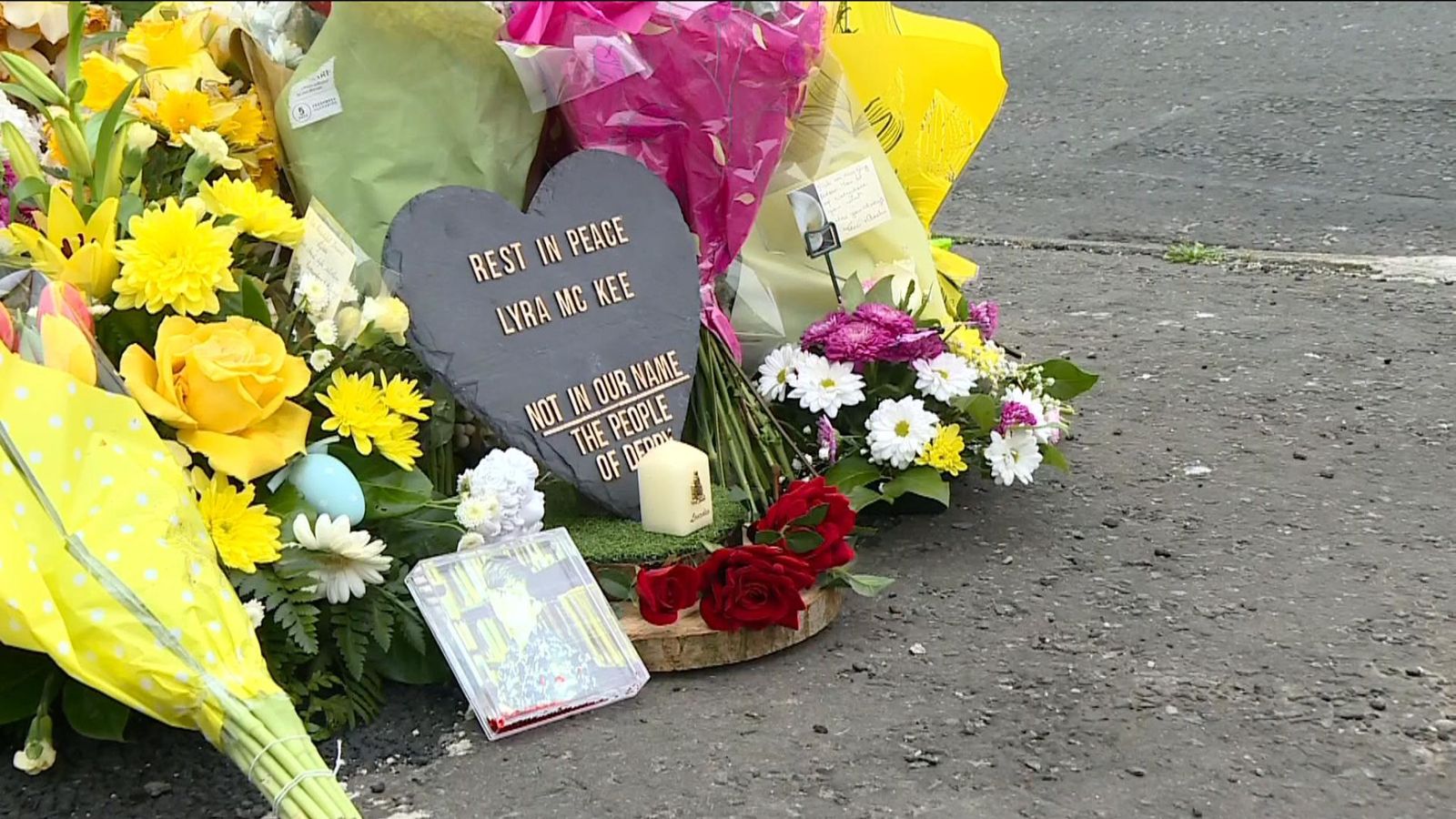 BELFAST (Reuters) – The New IRA militant Irish nationalist group has apologized for the killing of journalist Lyra McKee – its first acknowledgement that one of its members was involved, the Irish News newspaper reported on Tuesday.

The organization, which opposes Northern Ireland’s 1998 peace deal, described McKee’s death as tragic and offered “full and sincere apologies” to her partner, family and friends in a statement that the Irish News said it received on Monday night. 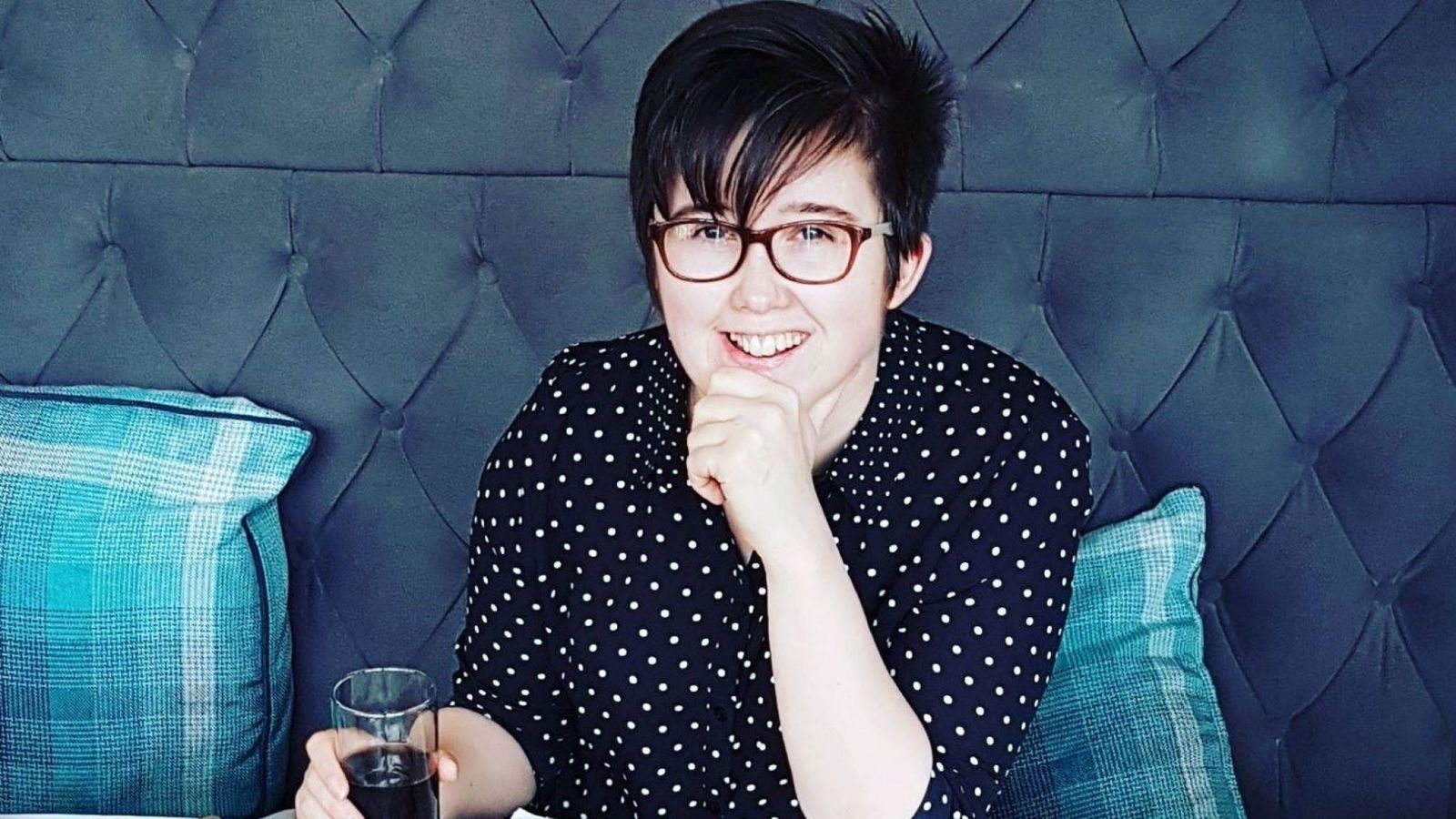 Ms McKee, born and raised in Belfast, was a rising star in journalism, extensively covering the Northern Irish conflict and its legacy.

She rose to prominence in a 2014 blog called Letter To My 14-Year-Old Self in which she spoke about the struggle of growing up gay in Belfast. It was later made into a short film.

In 2016, Forbes Magazine named her one of their “30 under 30 in media” and she recently signed a two-book deal with Faber & Faber.

The first book, The Lost Boys, was due for release next year.

It is understood Ms McKee had recently moved to Derry to live with her partner while continuing her role as an editor for the California-based news site Mediagazer.

Her funeral will be held in Belfast tomorrow.