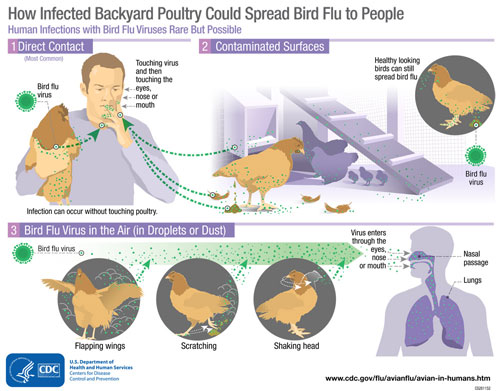 PTI : A 21-year old man has died here after being infected by bird flu, becoming the first-ever patient in the Himalayan nation to succumb to the viral disease, according to a media report.

The patient, whose identity has not been revealed, was admitted to a hospital in Kathmandu on March 24 with symptoms of fever and cough. His saliva sample was sent to the National Public Health Laboratory and also to Japan following which it was confirmed that he was suffering from bird flu or avian influenza, My Republica reported on Thursday.

Though he was treated, the patient died on March 29, officials from the Ministry of Health and Population (MoHP) said.

It was the first-ever death case caused by bird flu in Nepal, they said.

The incident was unexpected, Pushpa Chaudhari, secretary at MoHP, said.

Bird flu is caused by the highly pathogenic avian influenza A (H5N1) virus or other non-human influenza sub-types (eg H7, H9), according to the World Health Organisation (WHO). 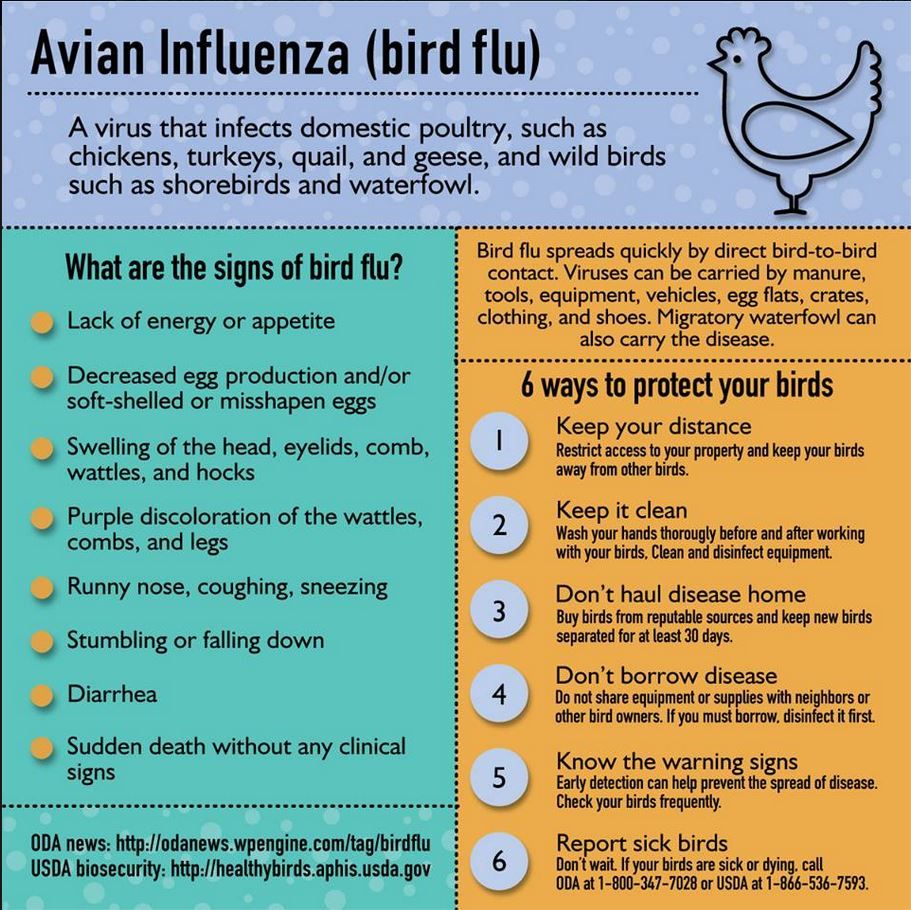