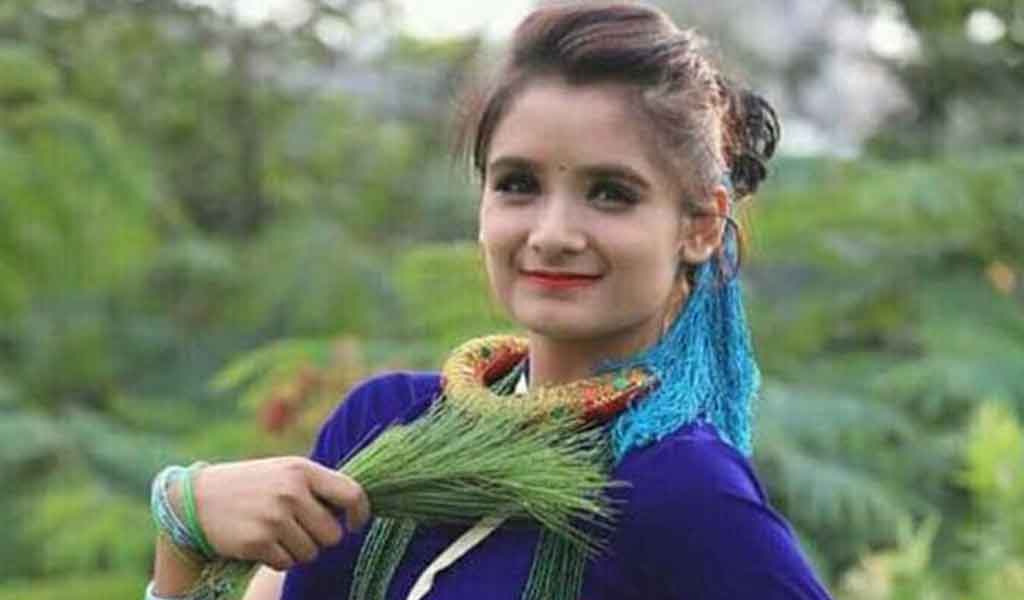 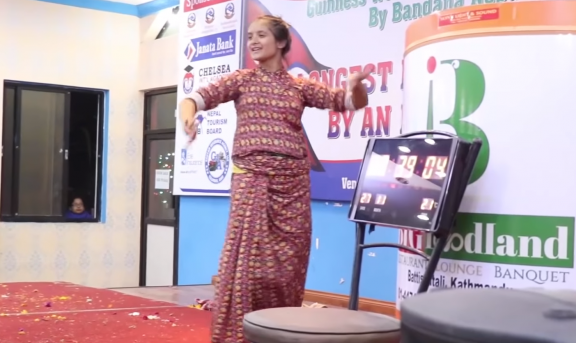 The 18-year-old teenager was honoured for her remarkable achievement by Nepal Prime Minister KP Sharma Oli on Saturday.

Reports quoted Bandana as saying that she received the official confirmation from the Guinness Records on Friday.

The teenager had set the record by doing a solo dance on Nepali music for 126 hours in the hall of Big Foodland restaurant in Kathmandu on November 23, 2018.

Banadana beat the Guinness World Record on ‘Longest Dancing Marathon by an Individual’ set by a Kerala based woman named Kalamandalam Hemalatha in 2011.

Known as ‘the Dancing Queen of Kerala’, Hemalatha performed the Mohiniyattam, a classical dance form continuously for 123 hours and 15 minutes.