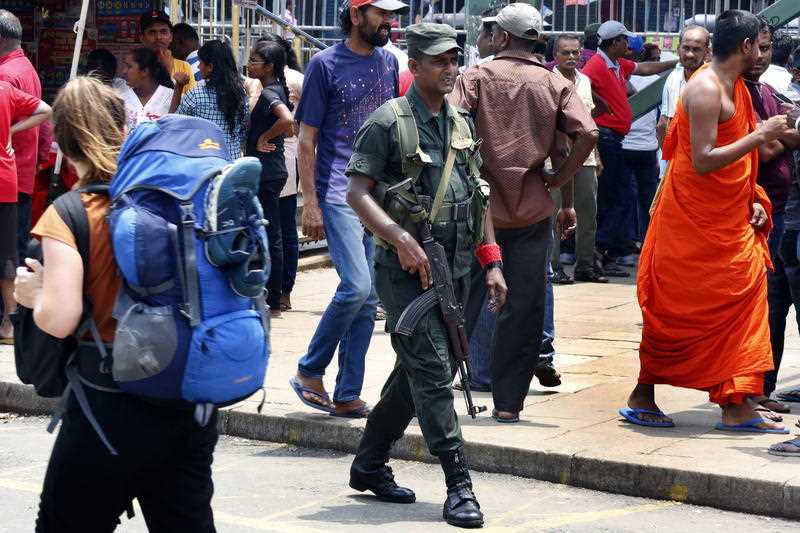 COLOMBO: After the suicide bombings in churches and luxury hotels in Sri Lanka on April 21, net hotel bookings dropped a staggering 186 percent on an average, media reports said.

A decline of more than one hundred percent indicates more cancellations than bookings. Sri Lanka has $4.4 billion revenue on the tourism industry.

“Some airlines have also discontinued frequency of flights. Load factor is much lower than it used to be,” Gomes said. “It is a worrying factor for sure.”

“It’s a big blow to the economy, as well as the tourism industry,” Sri Lankan President Maithripala Sirisena said. “For the economy to develop, it’s important tourism returned to where it was before the attacks.”

Tourism, which accounts for 5 percent of the country’s gross domestic product, has suffered as tourists from around the world canceled hotel and flight bookings fearing more attacks. (Agencies)