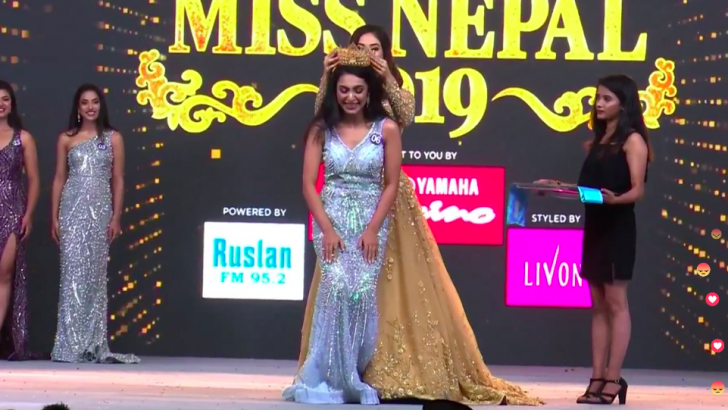 Anushka  is a 23 year old Commerce graduate, currently working at one of the biggest financial institutions in Australia CBA (Commonwealth Bank of Australia).

Anushka graduated from the Australian Catholic University in Sydney with the Executive Dean’s Commendation in 2017. She has worked within the International Education sector in Sydney as a Finance Officer as well.

The gorgeous Nepali beauty came to Sydney to pursue her higher education from Kathmandu in 2014, wanting to explore her personal potential and at the age of 19 was selected to do an internship at the Vatican City. She spent 3 months in Europe living in Rome, working in the Vatican City and backpacked to Venice, Paris and Sicily during this time. Anushka also enjoys public speaking, watching crime thrillers and television dramas. 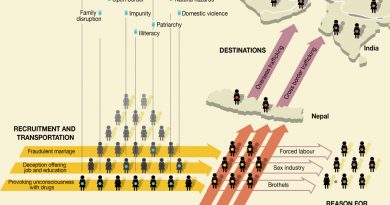 Decrease in cases of human trafficking In Nepal 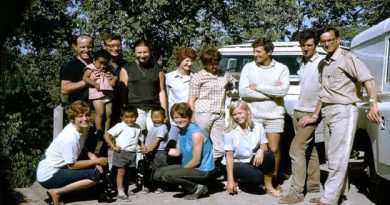 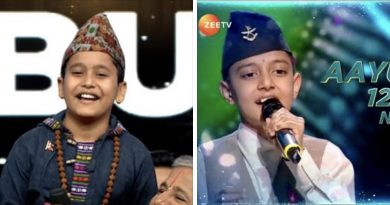