Nepal Should Not Backslide on Human Rights - South Asia Time

Nepal Should Not Backslide on Human Rights 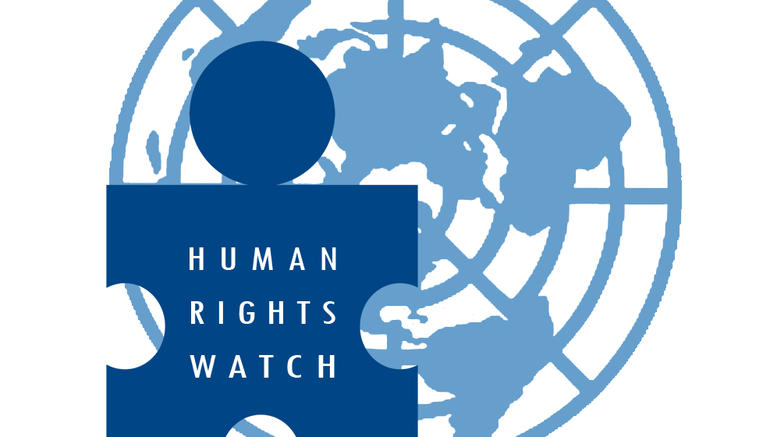 Since the end of the Maoist conflict more than a decade ago, Nepali authorities have pledged to build a vibrant, democratic, and open society. But their actions, including several pieces of legislation currently before parliament, seem to be an attempt to dilute and undermine fundamental civil and political rights.

The latest instance is the proposed amendment to the National Human Rights Act 2012.

When he visited Geneva in February, for the 40th Session of the UN Human Rights Council, of which Nepal is a member, Foreign Minister Pradeep Gyawali proudly said that the National Human Rights Commission ‘conforms to the Paris principle and stands accredited as [an] ‘A’ category national human rights institution for years.’

Unfortunately, if this proposed amendment is passed by parliament, that may not be true for much longer. The Paris Principles are an international agreement dating back to 1993 that sets standards for national human rights institutions. It sets out six points, which are upheld by democracies around the world, that ensure that these bodies  can be independent and can promote and protect citizens’ rights. These are: a broad mandate, autonomy from the government, independence, pluralism, adequate resources, and powers of investigation.

First, the new law will give the attorney general the final say over whether the National Human Rights Commission can bring any legal case. This clearly undermines the principles of autonomy and independence that the NHRC has operated under since 2012. There is no valid reason to impose  this limitation on the commission. Its only effect will be to disempower the commission, and give the government more control over which human rights cases come before the courts.

Second, the new law will delete a provision of the existing act  that gives the commission the ability to open  ‘regional, sub-regional, or liaison offices’ around the country. This will seriously undermine the ability of Nepalis who live outside Kathmandu to gain access to the commission and will therefore weaken the protection of most Nepalis’ human rights. It is clearly at odds with the Paris Principles standard that the commission must have adequate resources to do their job.

‘Nepal represents a uniquely successful case of democratic political transformation,’ Gyawali said. ‘At the center of this process lies our aspiration to ensure equal rights to all of our people.’

However, other government initiatives also seem to be at variance with these assurances.

The law governing the transitional justice commissions has yet to be amended more than four years after the Supreme Court ruled that it is unacceptable, especially  provisions that give impunity to those responsible for the most serious abuses, such as crimes against humanity and war crimes. The UN has also provided a detailed description of the ways in which Nepal’s transitional justice legislation fails to meet basic international human rights standards.

The process has seemed more concerned with protecting the rights of suspected perpetrators than providing justice for victims. Unless the transitional justice process meets basic standards to try suspects in Nepal’s court system, it won’t protect the alleged rights violators from universal jurisdiction – that is, trials in other countries – for international crimes.

Since the current government came to power, at least six journalists have been arrested for doing their job. These arrests are made by misusing section 47 the Electronic Transactions Act 2006–a law supposedly designed to prevent online fraud. In the first six months of the current financial year, at least 19 people were arrested for social media activity. Often, those journalists and citizens who’ve been arrested were simply highlighting alleged corruption.

The new Information Technology Bill, which the government has placed before parliament, looks even more draconian. It would impose punishments of up to five years in prison for ‘improper’ social media posts, if they are deemed to discredit someone or to harm national security.

Whether it’s the current assault on the human rights commission’s  autonomy, the attempts to control the transitional justice process in the interests of powerful alleged abusers, or attacks on the freedom of expression, the government, is faltering on rights protections. Instead, it appears to be intentionally curtailing accountability and the rule of law, and strengthening impunity.

In his address to the UN General Assembly in New York last year, Prime Minister KP Oli said, ‘We hold the view that development, democracy and respect for human rights are interdependent and mutually reinforcing.’

For generations, Nepalis have bravely pursued democracy and human rights protections. The government should act to fulfil those aspirations instead of undermining them.