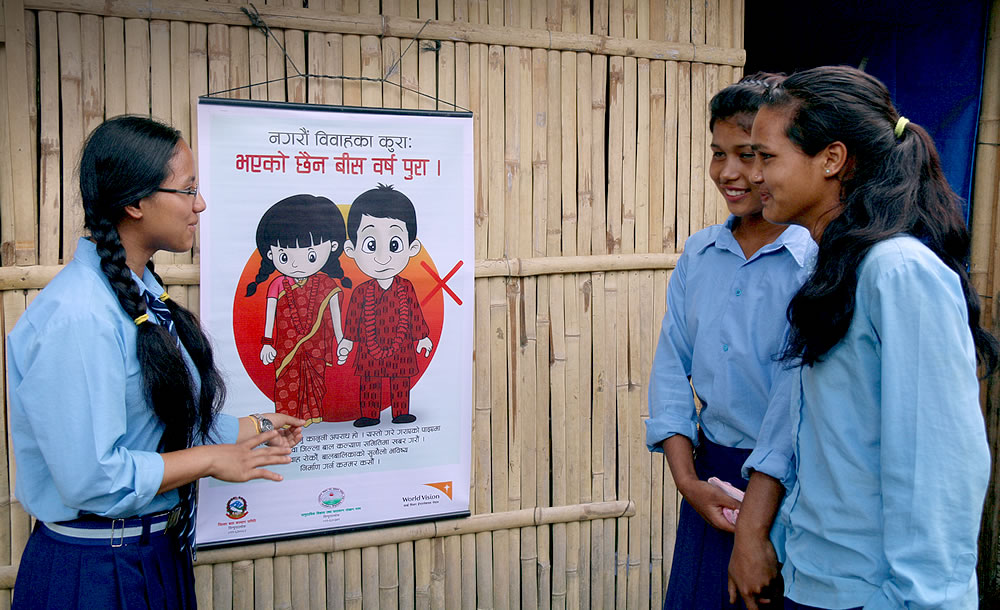 PTI  , KATHMANDU: A 14-year-old girl and her one-year-younger partner in Nepal have become parents, stumping officials as to how to register their ‘marriage‘ as well as the baby boy’s birth as the law does not have provisions for registering such cases.

The minimum legal age for marriage in Nepal is 20 years for girls and boys.

The child’s 13-year-old father Ramesh Tamang, a class Vth student, fell in love with IVth grader Pabitra Tamang who then quit her studies, The Himalayan Times reported on Wednesday.

One year into the relationship, Pabitra gave birth to a baby boy two months ago, the report said.

They hail from the far-flung Rubey valley rural municipality in Dhading district, about 80 kms from here.

As the news spread, the district administration approached the couple who face the legal challenge of registering their ‘marriage’ and the child’s birth.

According to Rubey valley rural municipality ward number 5 Chair Dhiraj Tamang, registering their ‘marriage’ and the child’s birth was legally not possible as both were underage.

Though the newborn is said to be healthy, both of his hands do not have middle fingers, the report said.

The couple has not tied the knot as their ‘marriage’ will not be recognised due to their age, it said.

In the Tamang community, a boy, who considers a girl as his wife, can marry her later, according to the report.

Acting Chief at District Health Office Dhading Bishnu Rijal said that lack of nutritious food would hit the health of the newborn as the child would not get enough breastfeeding, the report added.