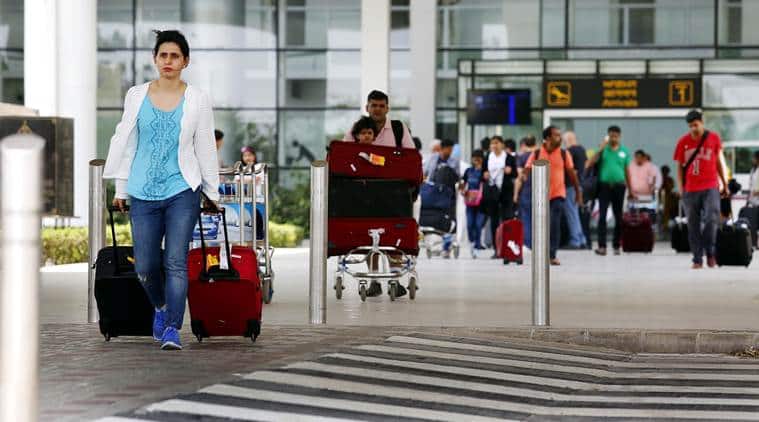 PTI(Kathmandu) : Nepali nationals wishing to fly out to any other country via India would require a No Objection Certificate (NOC) from the Nepalese Embassy in New Delhi for clearance from the Indian immigration, according to a notice issued by the police here.

The applicants need to submit an application letter to the Nepali Embassy stating the reason of travel along with the visa of that country, a copy of passport, air ticket and past travel history except for India.

Nepali students and entrepreneurs based in India would require to furnish documents related to their professions along with other documents to obtain NOC prior to travelling abroad via New Delhi, the Himalayan Times reported.

The Nepalese Embassy would then issue the NOC after scrutinising all the documents, it said.

There are 4 million Nepalese working and studying in India, according to Nepal’s Foreign Ministry.