48 per cent of low birthweight babies born in South Asia 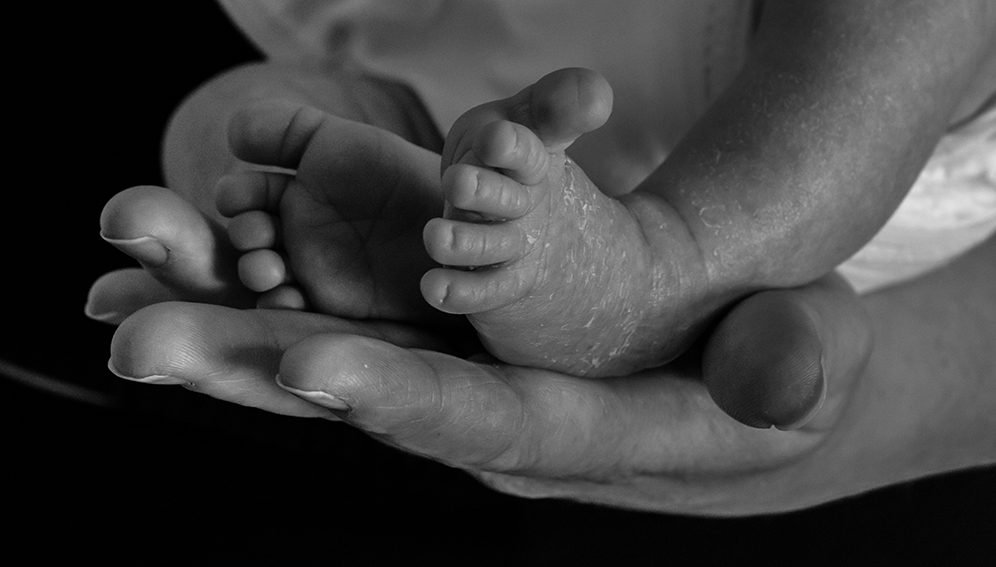 SciDev : Nearly half of all children with low birthweight are born in South Asia, a global report has found, likely due to the combination of dietary deficiency and lack of women’s rights.

The study, conducted by WHO, UNICEF and the London School of Hygiene and Tropical Medicine, published May 15, looked at data from around 281 million births from 148 countries in 2015.

Children born weighing below two-and-a-half kilos are more at risk of sudden infant death. About 80 per cent of the world’s 2.5 million newborns who die each year have a low birthweight, due to being born prematurely or small for their gestational age, the report found.

Those who do survive are more prone to stunting and ill health – effects that can last long into adulthood, heightening the risk of chronic conditions such as heart, kidney and lung disease.

There is a huge need to improve maternal nutrition and prevent adolescent pregnancies and child marriage,”

It acknowledged that both regions were making faster progress in tackling the problem than elsewhere in the world, with low birthweight falling by 1.4 per cent in South Asia and 1.1 per cent in Sub-Saharan Africa between 2000 and 2015.

South Asia, however, had a far higher share of low-weight births than Sub-Saharan Africa or North Africa, despite its relatively greater access to healthcare and higher average family income.

Zulfiqar Bhutta, founding director of the Centre of Excellence in Women and Child Health at the Aga Khan University in Karachi, Pakistan, told SciDev.Net: “This is related to the much poorer status of women, women’s health and empowerment in South Asia compared to Africa. Women in South Asia are less empowered, and that may affect the entire cascade of healthcare-seeking and promotion.”

Women in South Asia are more prone to wasting and low body-mass index – an important contributing factor to infant weight – than those in other regions, according to experts­.

Victor Aguayo, global chief of nutrition at UNICEF, says that many women in the region suffer from nutritional deficiencies, including anaemia and lack of iron.

“There is a huge need to improve maternal nutrition and prevent adolescent pregnancies and child marriage,” he told SciDev.Net.

The World Health Assembly has set a target to reduce low weight at birth by 30 per cent between 2012 and 2025. But, according to the report, progress must be more than doubled to achieve this goal.

Researchers noted that they had insufficient data to work with, and said urgent efforts were needed to ensure every baby was weighed at birth and data collected.

Only limited data was available for India, the world’s second most populous country, while many North African and Middle Eastern countries provided none at all.

“We must make sure that data is put into health systems around the world and is used,” said Joy Lawn, lead author of the report and director of the London School of Hygiene’s Maternal Adolescent Reproductive and Child Health Centre in the United Kingdom. “We owe it to every baby.”

Bhutta believes the problem also needs to be tackled socially, by improving the status of girls and women, reducing child marriages and helping women access education and economic opportunities.

The report found that, globally, the number of low-weight births is falling, with around 14.6 per cent of all babies born underweight in 2015, compared to around 17.5 per cent in 2000.

Some regional success, however, is offset by growing birth rates. In Sub-Saharan Africa, the total number of underweight babies increased from 4.4 million in 2000 to 5 million in 2015, due to a boom in the overall number of births.

Researchers said the problem remains “substantial” in high-income countries in Europe, North America, and Australia and New Zealand, where there has been virtually no progress in reducing low birthweight rates since 2000.