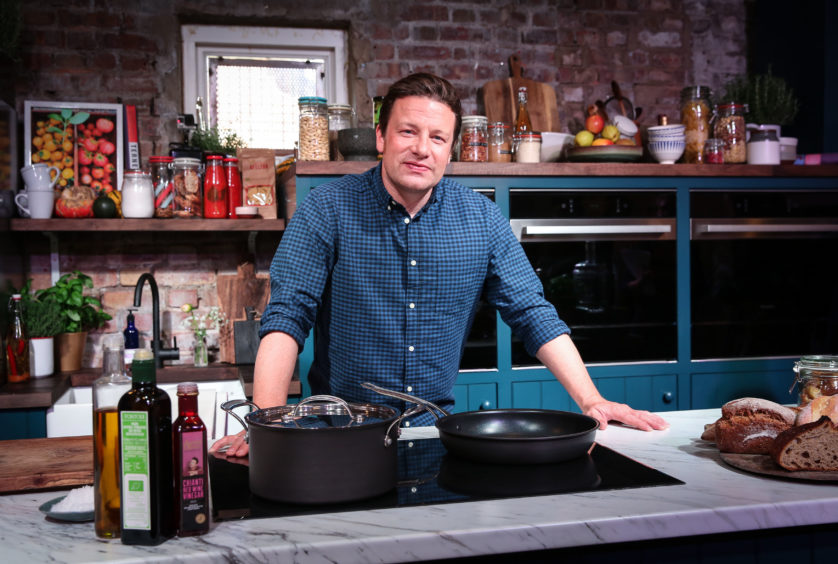 Sky News have reported that the chef’s Jamie’s Italian chain and his other venues have lined up KPMG to handle an insolvency process that will be announced later on Tuesday.

Jamie Oliver said: “I am deeply saddened by this outcome and would like to thank all of the staff and our suppliers who have put their hearts and souls into this business for over a decade.

“I appreciate how difficult this is for everyone affected.”

In 2018 the restaurant chain, which first opened a restaurant in 2008, revealed it would close 12 sites as it struggled with debts of £71.5m.

More than 600 people lost their jobs, but Mr Oliver said that he had no choice but to restructure in order to preserve the 1,600 jobs that remain.