FEnews , London : Dedicated learning providers are encouraged to enter their talented apprentices and themselves in this year Asian Apprenticeship Awards.

The Asian Apprenticeship Awards is now an established part of the industry calendar, celebrating the talent and diversity of British Asian Apprentices, their employers and learning providers.

Hundreds of apprentices have been nominated since the inaugural awards. Organisers continue to achieve their goal of raising the profile of apprenticeships within British Asian communities, with many of the previous winners being the first apprentice in their family.

Last year’s event attracted over 200 entries, culminating in a spectacular awards event in Birmingham. Ahmed Munshi of BAE Systems was named as overall Apprentice of the Year, impressing the judges for his commitment to his apprenticeship and the way he had become a real role model within his company and his community.

Isa Mutlib is the Awards Project Director. He commented: “The Asian Apprenticeship Awards continue to promote and showcase the brightest and best British Asian Apprentices and the commitment of their employers and learning providers. I am really pleased that we are launching the 2019 Awards and look forward to receiving entries from across the country and from across sectors. The Awards celebrate and showcase the best of British Asian Apprentices and the people that employ and train them, and puts a spotlight on a generation of role models for young people to emulate.”

Nominations are now open for British Asian Apprentices, their Employers and Learning Providers in the following categories:

Nominations end on 1 July 2019 and shortlists will be announced in September.

Whether you become a finalist or winner at the #AsianAppaAwards, the opportunities are endless.

— The Asian Apprenticeship Awards (@asianappawards) May 17, 2019 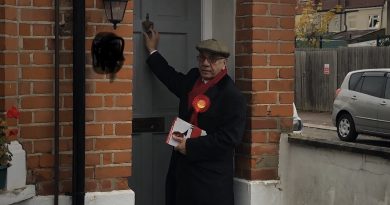 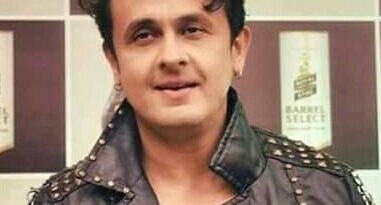 Sonu Nigam has been hospitalised in Nepal 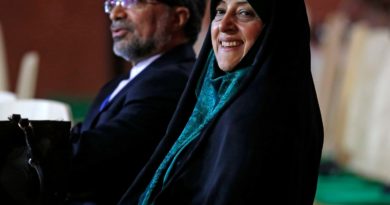