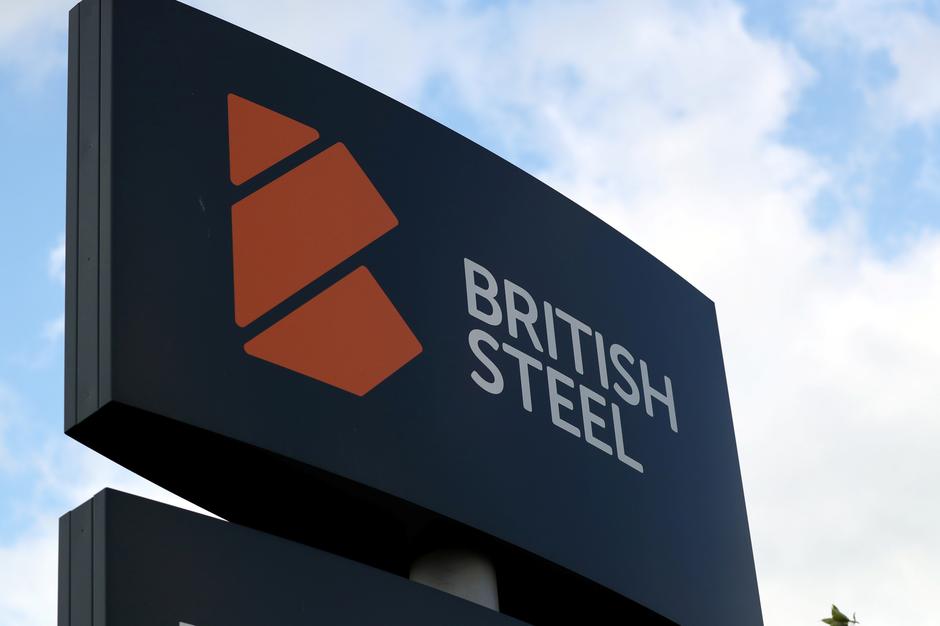 London : British Steel has gone into liquidation after talks with the Government failed to secure its future, dealing a huge blow to the industry and threatening thousands of job losses.

According to the Press Association UK, the workers at the company’s plants now face weeks of uncertainty as efforts are made to rescue the business.

The grim news was given to employees after a week of speculation, with the plant at Scunthorpe most affected, employing more than 4,000 workers.

A statement by the Official Receiver said: “The immediate priority following my appointment as liquidator of British Steel is to continue safe operation of the site. I appreciate that this a difficult time for the company’s employees and I want to thank them for their ongoing co-operation.

“The company in liquidation is continuing to trade and supply its customers while I consider options for the business.

“Staff have been paid and will continue to be employed.

“The court also appointed Special Managers to assist me with my work and they are engaging with staff and their representatives to keep them informed, as well as contacting British Steel’s customers.”