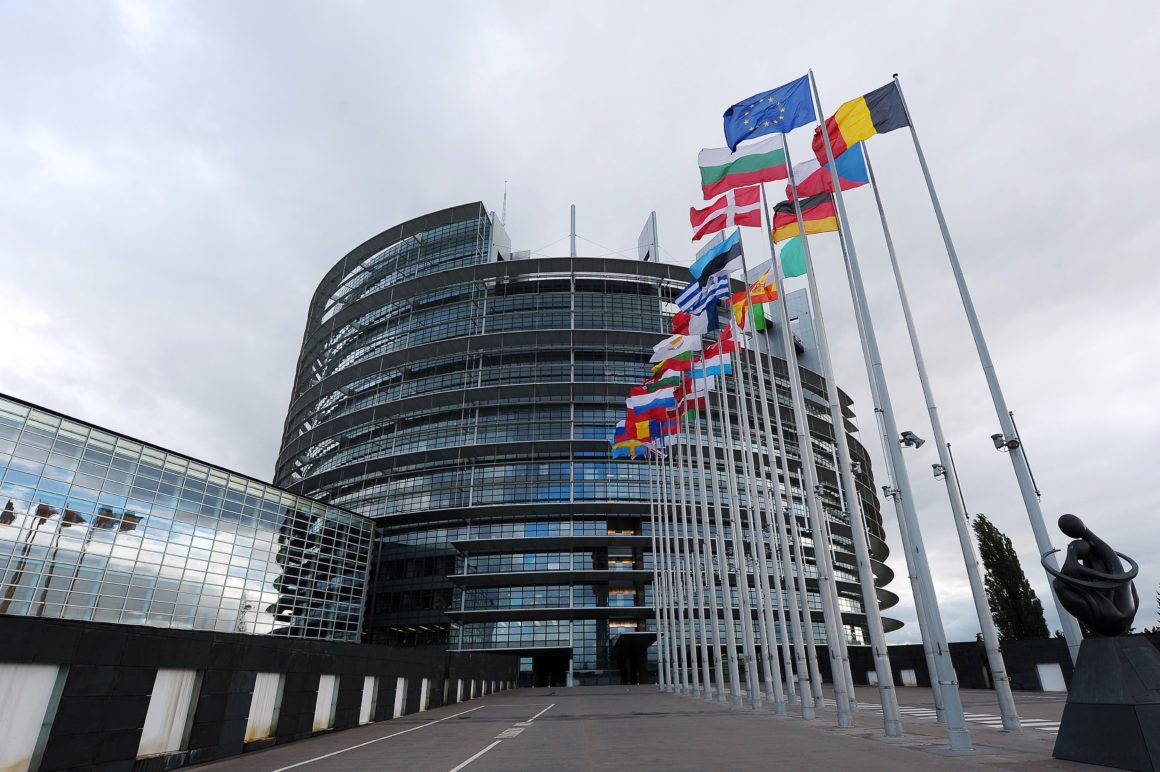 AP(BRUSSELS) : Pivotal elections for the European Union parliament reach their climax Sunday as the last 21 nations go to the polls and results are announced in a vote that boils down to a continent-wide battle between eurosceptic populists and proponents of closer EU unity.

Right-wing nationalists who want to slash immigration into Europe and return power to national governments are expected to make gains, though mainstream parties are tipped to hold onto power in the 751-seat legislature that sits in both Brussels and Strasbourg.

Leading the challenge to the established order is Italy’s hard-line interior minister, Matteo Salvini, head of the League party, who is assembling a group of like-minded parties from across Europe.

“We need to do everything that is right to free this country, this continent, from the illegal occupation organized by Brussels,” Salvini told a rally in Milan last weekend that was attended by the leaders of 11 nationalist parties.

Projections released by the European Parliament last month show the centre-right European People’s Party bloc losing 37 of its 217 seats and the centre-left S&D group dropping from 186 seats to 149. On the far right flank, the Europe of Nations and Freedom group is predicted to increase its bloc from 37 to 62 seats.

Proponents of stronger EU integration, led by French President Emmanuel Macron , argue that issues like climate change and reining in immigration are simply too big for any one country to tackle alone.

Macron, whose country has been rocked in recent months by the populist yellow vest movement, has called the elections “the most important since 1979 because the (European) Union is facing an existential risk” from nationalists seeking to divide the bloc.

Sunday promises to be a long day and night for election watchers – the last polls close at 11 pm (2100 GMT) in Italy but the European Parliament plans to begin issuing estimates and projections hours earlier with the first official projection of the makeup of the new parliament at 11:15 pm (2115 GMT).

As the dust settles on four days of elections, European leaders will begin the task of selecting candidates for the top jobs in the EU’s headquarters in Brussels. The leaders meet for a summit over dinner Tuesday night.

Current European lawmakers’ terms end July 1 and the new parliament will take their seats in Strasbourg the following day.