Imran Khan spoke to Narendra Modi and congratulated him 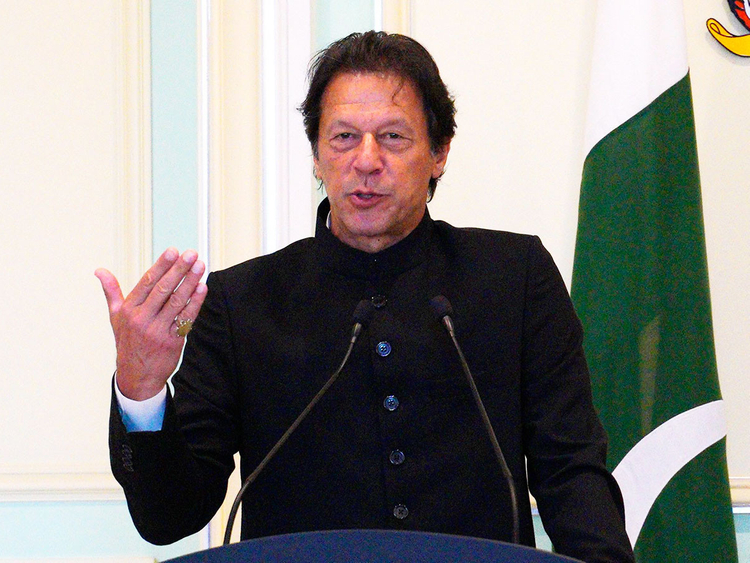 “Prime Minister Imran Khan spoke to Prime Minister Narendra Modi today and congratulated him on his party’s electoral victory in the Lok Sabha elections in India,” Pakistan’s foreign ministry said in a statement.

“The Prime Minister expressed his desire for both countries to work together for the betterment of their peoples.”

Tensions between India and Pakistan, both nuclear-armed countries, flared in February with cross-border air strikes and a brief battle between fighter jets above Kashmir.

“He (Modi) stressed that creating trust and an environment free of violence and terrorism were essential for fostering cooperation for peace, progress and prosperity in our region,” the ministry added in a statement.