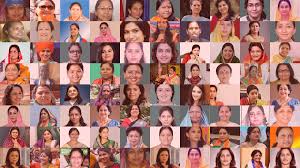 Women’s representation has steadily risen as it was only 5% in the first-ever election and now it has increased to 14%. Comparing with other countries, it is still low. The U.S. has 32% women lawmakers while neighboring Bangladesh has 21% .