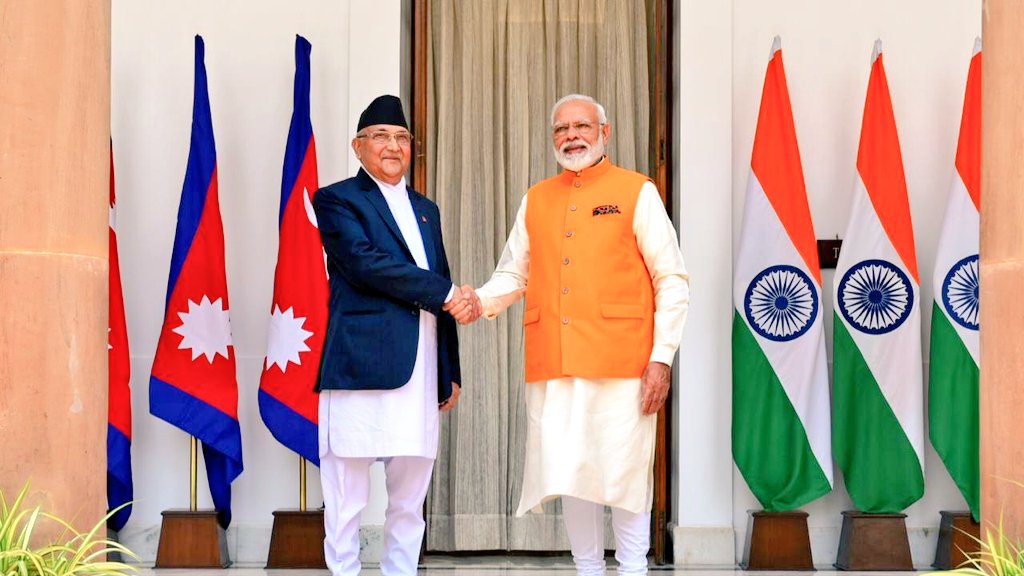 This comes after the newly sworn-in leader took part in separate bilateral meetings with his Mauritian counterpart, Pravind Jugnauth, and Sri Lankan President Maithripala Sirisena, at the same venue earlier in the day.

Modi, who took oath as Prime Minister for a second consecutive term, has at least five bilaterals scheduled for today.

Apart from the President of Kyrgyzstan, Sooronbay Jeenbekov, and the Mauritian Prime Minister, leaders and representatives from all BIMSTEC member-states — including Nepal — attended Modi’s swearing-in ceremony at the Rashtrapati Bhavan here on Thursday.

Prime Minister Modi held his first foreign affairs engagement with the President of the Kyrgyz Republic on May 30 soon after the oath-taking ceremony.

After a massive mandate in the elections, Modi took oath as the Prime Minister for a second consecutive term, inducting confidant and BJP President Amit Shah into his Cabinet along with the surprise inclusion of former Foreign Secretary S Jaishankar. While he retained most of his earlier Cabinet ministers, seniors like Suresh Prabhu, Maneka Gandhi and Radha Mohan Singh were dropped.

Riding high on the plank of muscular nationalism, BJP, which had won 282 seats in 2014, improved its tally by notching up 303 seats. Along with its NDA allies, the number swelled to 353 in the 543-member Lower House of the Parliament.