Five people murdered in Bangladesh each day in May : BHRC – South Asia Time

Five people murdered in Bangladesh each day in May : BHRC 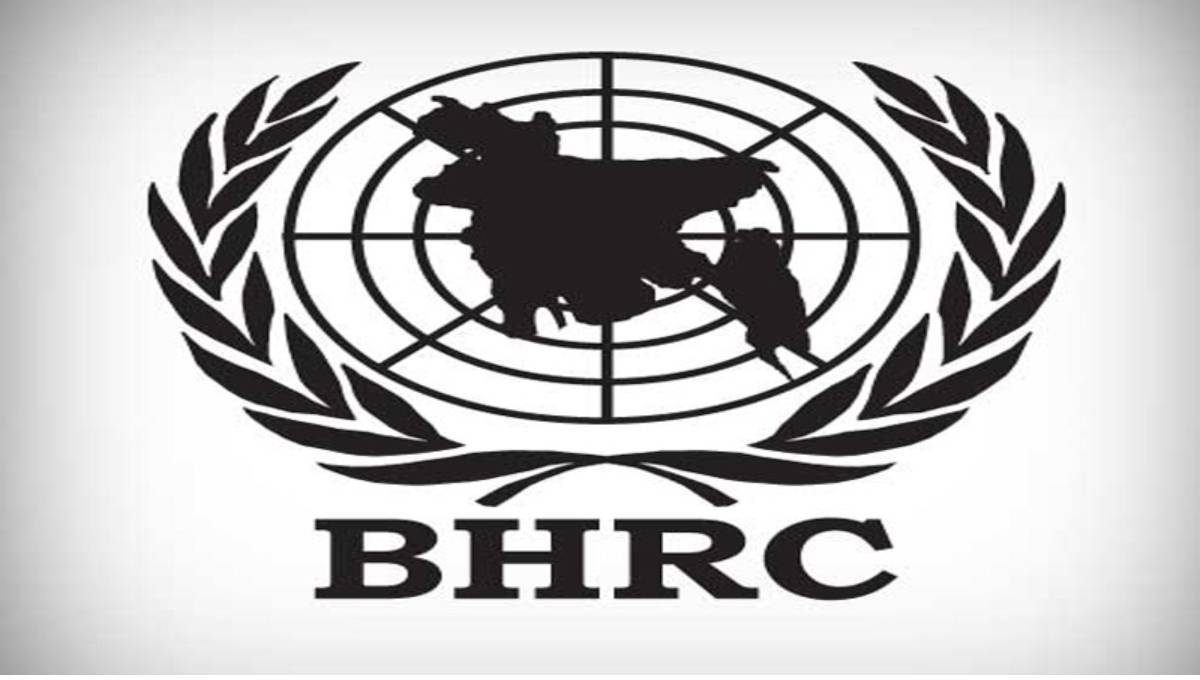 The International Human Rights Commission assisted in preparing the report

At least five people were murdered each day in May, with a death toll of 168 in the just concluded month in Bangladesh, says a local rights body.

Of them, 43 people were murdered in social violence, and 35 were killed mysteriously, said a Bangladesh Human Rights Commission (BHRC) report released yesterday.

According to the commission, the report was prepared based on data gathered from its field offices in different districts, sub-districts, and municipalities, and from national dailies.

In addition to the deaths enumerated above, another 221 people were killed in various transport accidents, while 15 committed suicide.

“Only the rule of law can help reduce such killings,” the commission said. From the Dhaka Tribune.