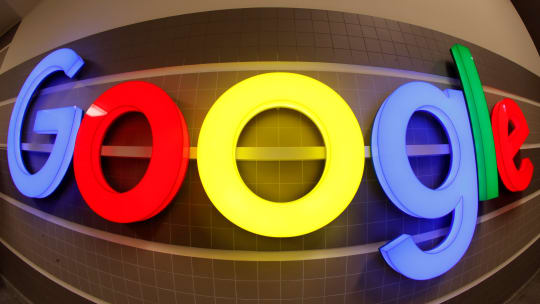 The probe, which the department’s antitrust division has reportedly been preparing for weeks, is expected to examine Google’s practices “related to search and other businesses,” according to the Journal.

Google was previously under scrutiny by the Federal Trade Commission but that antitrust investigation was closed in 2013, though the commission is said to have told the Justice Department it could take jurisdiction over the latest probe, From the Dailybeast.