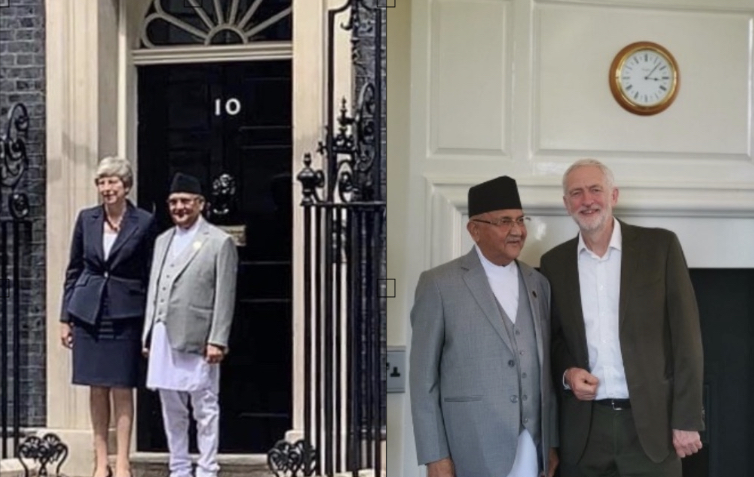 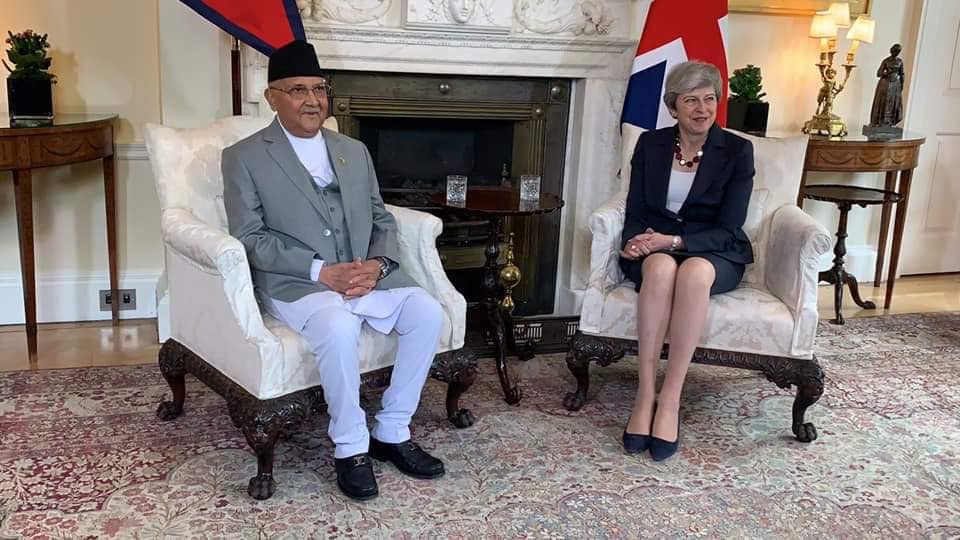 The two leaders began by welcoming the strength of relations between our countries and noting that formal ties have endured for more than 200 years.

The Prime Minister stressed the important role of the Gurkhas, who continue to serve in the British Armed Forces with honour and distinction.

Prime Minister Oli thanked the Prime Minister for the Department for International Development’s continued support for Nepal, particularly in the education and health sectors. He also expressed his gratitude for the UK’s assistance following the earthquake in 2015.

Discussing opportunities to enhance our economic cooperation, the leaders agreed on the need to formalise double taxation arrangements and looked forward to an increase in UK investment and tourism during Visit Nepal Year in 2020.

Concluding the meeting,  the leaders discussed their commitment to human rights and the important work of the UN Human Rights Council.

Prime Minister May outlined her determination to eradicate modern slavery by 2030 and Prime Minister Oli reaffirmed his ambition to ratify the Palermo Protocols to prevent human trafficking. 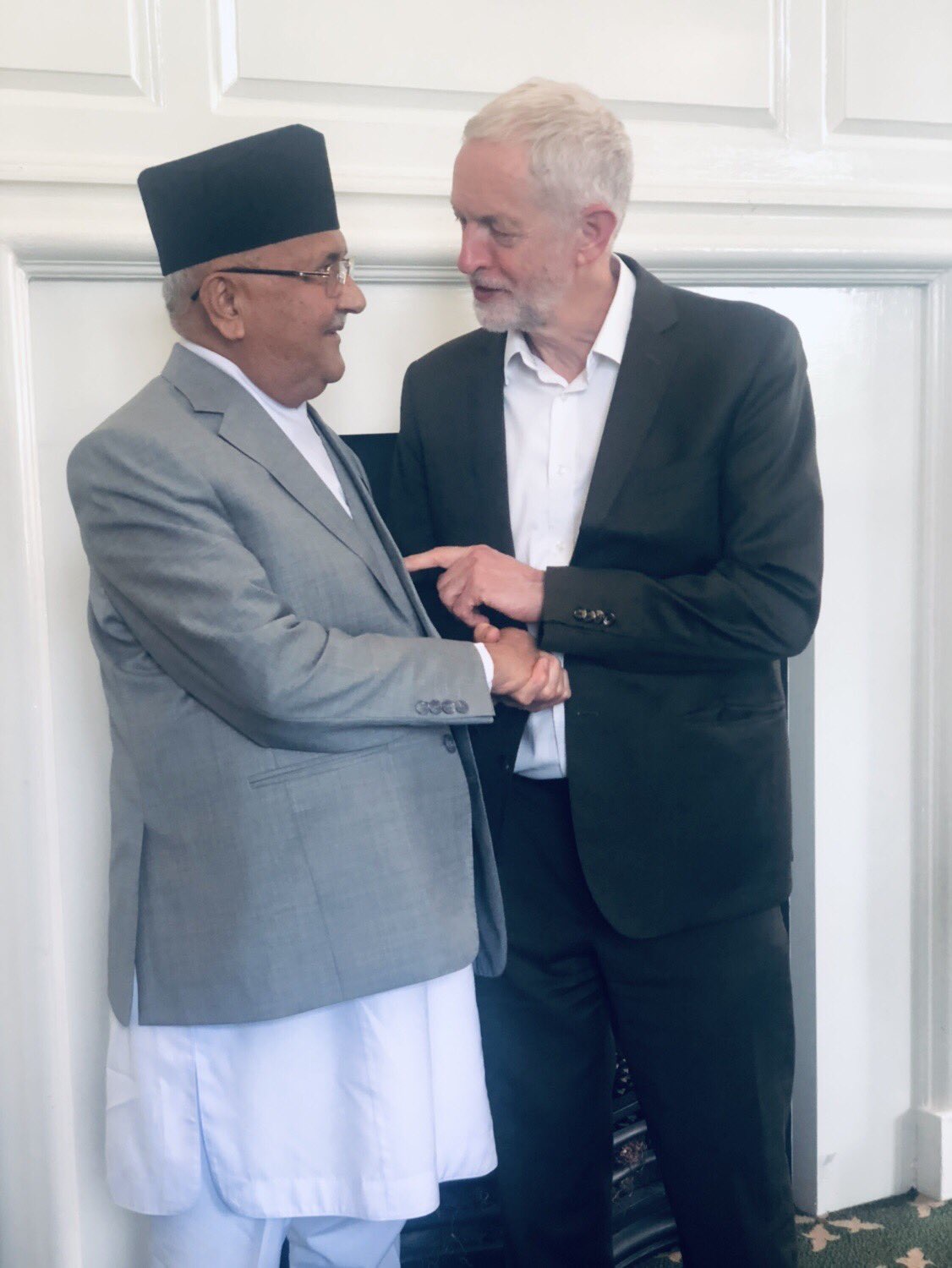