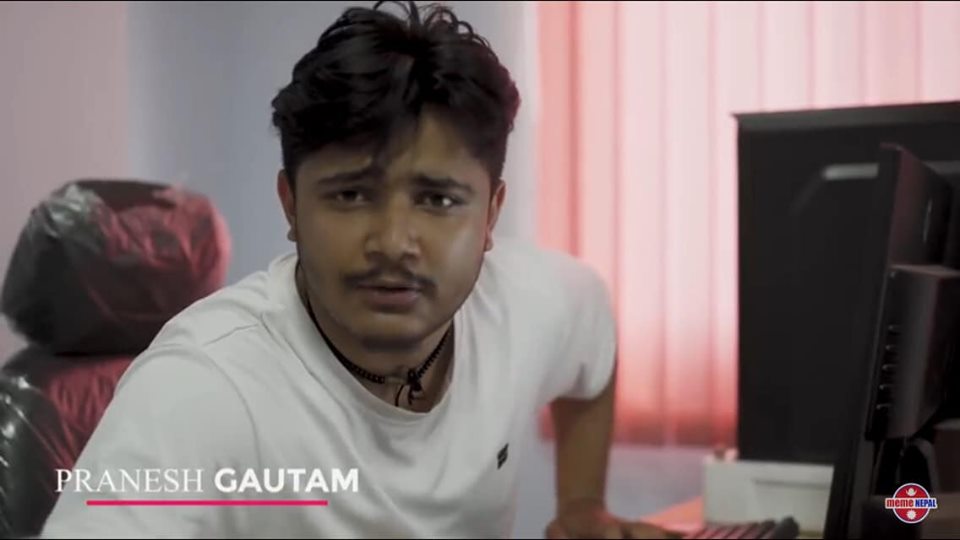 ANI, Kathmandu —A stand-up comedian has been kept behind the bars for nearly a week in Nepal after he posted a satirical review of a film on a social media platform, raising questions over freedom of expression in the Himalayan nation.

24-year-old Pranesh Gautam was arrested on June 7 under the Electronic Transaction Act on a complaint filed by a filmmaker named Milan Chamling after the comedian had uploaded a “satirical” video of the movie ‘Bir Bikram 2’ on his YouTube channel ‘Meme Nepal’.

The movie was made by Chamling and released last month.

The investigation is underway with compliance to Electronic Transaction Act and he (Pranesh Gautam) is sent to Metropolitan Police Circle,” the police said.

Gautam’s arrest has drawn widespread condemnation amongst the people.

“Question: If a director/ writer/ composer/ blah blah copies… oh wait! …Get “inspired” from “another” movie and can be proven with proper evidence…. will they be put behind bars in the case of plagiarism?? #FreePraneshGautam,” A Twitter user named Swarna Tamrakar said while referring to the satirical review where the stand-up comedian had claimed that the film has been copied from Indian blockbuster movie ‘Sholay’.

In the last four years, more than 120 cases have been filed against people in the Himalayan nation for their social media posts, according to Nepal Police.

The KP Sharma Oli-led government is moving ahead with a new Media Council Bill, which, the journalists claim, will curtail their rights.

Interestingly, Oli who recently gave an address at the Oxford Union in London, had spoken about the importance of freedom of expression in a democracy.

This is not the first time that an artist in Nepal has faced such consequences.

Last year, Nepali singer Pashupati Sharma had to remove a satirical song on corruption after he allegedly received threats from the cadres of the ruling Nepal Communist Party.

“This is very scary. I am 28-year-old and my parents have asked me not to speak anything against the powerful people. There are very young comedians and content creators in our circle and they are scared to even say anything. We have gotten into the habit of self-censorship not because we think its wrong but we don’t want powerful people to be offended. It has made us realise that we are helpless and powerless. There is nothing called a rule of law as long as you have money,” Ayush Shrestha, a fellow stand-up-comedian of Pranesh Gautam told ANI.

Shrestha said that the satirical contents are sometimes related to colour and race but are intended to be shown in a light-hearted manner.

“The videos we make are on jokes regarding race and colour. But they are satirical in nature. The intention is not to discriminate but to point out what exists in the society,” he added.