Cricket World Cup 2019 : India vs Pakistan match to be sensational amid weather and security concern on Sunday - South Asia Time

Cricket World Cup 2019 : India vs Pakistan match to be sensational amid weather and security concern on Sunday 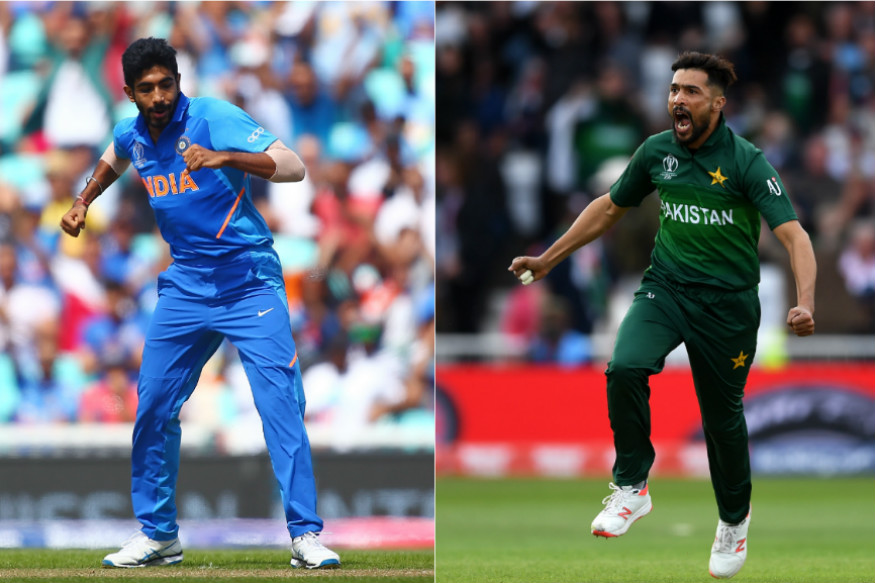 London — The Cricket World Cup 2019 has already become the most-rain affected World Cup in the history of the sport. And looks like rain will continue to play spoilsport in the up and coming games as well.

Probably the most anticipated match of the tournament, India vs Pakistan is scheduled to start at 10.30 am local time on Sunday, 16th June and will be played at Old Trafford in Manchester.

Armed officers will be part of the huge policing operation in place for the India versus Pakistan cricket world cup match being held in Manchester, local media Manchester Evening reports.

The two countries face-off at Old Trafford on Sunday in one of sport’s biggest games and bitterest rivalries.

But weather forecasts suggest that rain could affect the match, resulting in a possible reduction of overs.

Their last meeting was the final of the 2017 Champions Trophy at the Oval which attracted a worldwide audience of over half a billion people meaning the fixture is regarded as one of the biggest in world sport.

Both sides have large British fan-bases and there were a staggering half a million ticket applications for the match, meaning 25,000 capacity Old Trafford could have been sold out 20 times over.

Left-arm paceman Mohammad Amir has sent out a warning to India saying if Pakistan can be mentally strong, they have all the ingredients to beat the Virat Kohli-led side in the much-awaited 2019 World Cup encounter on Sunday.

Amir, who has been in superb form in this tournament, was not even in Pakistan’s preliminary squad. He was later included in the squad after Pakistan struggled heavily against England last month in the five-match One-Day International series.

India are currently placed at No. 3 in the points table after their match against New Zealand was washed out. Meanwhile, Pakistan are at No. 8 with just one win to their name in four games. 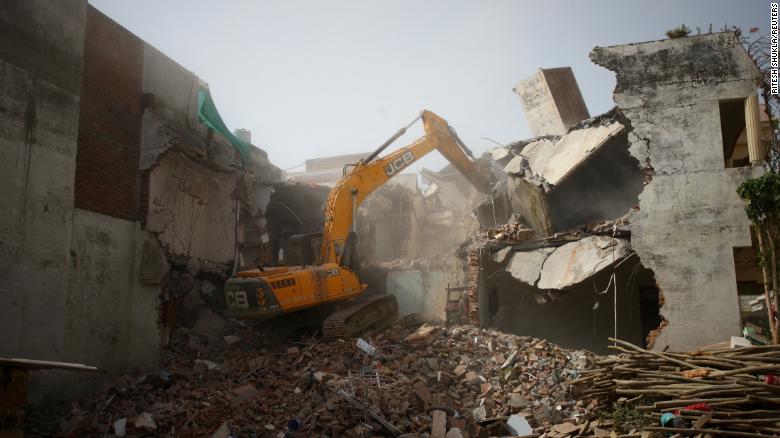 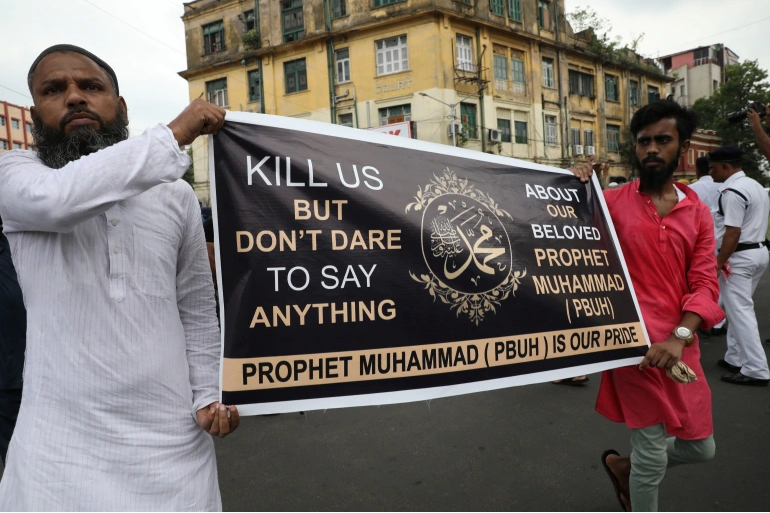 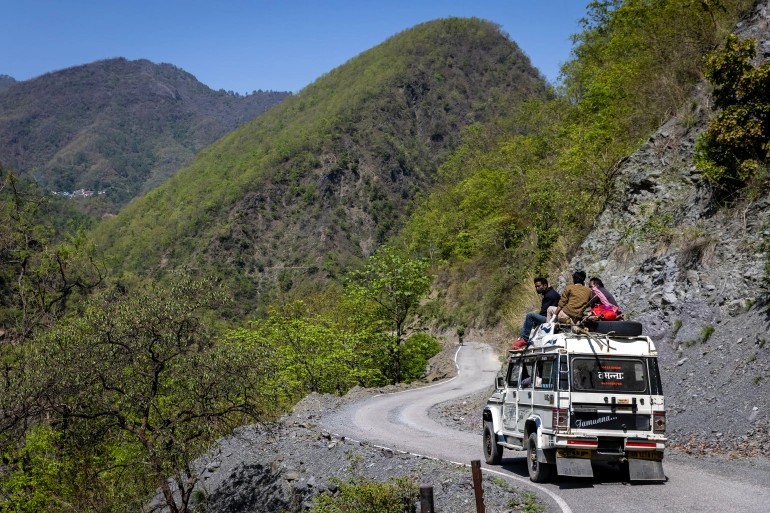