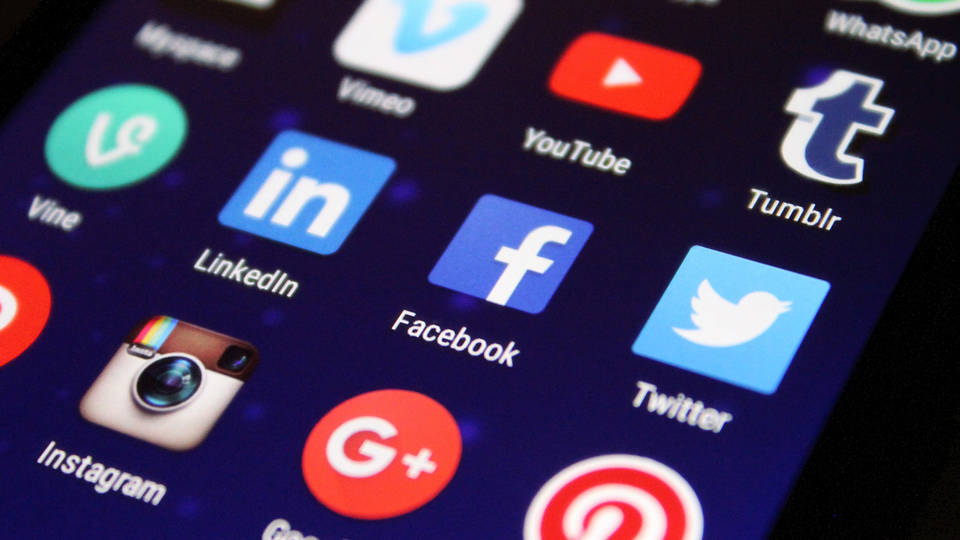 The new requirement, which could affect up to 15 million would-be travelers to the U.S., is part of a broad expansion of enhanced screening under the Trump administration.

First proposed in March 2018, the State Department only just updated the application forms to request the additional information, according to a report from the Associated Press.

“National security is our top priority when adjudicating visa applications, and every prospective traveler and immigrant to the United States undergoes extensive security screening,” the department said in a statement to the AP. “We are constantly working to find mechanisms to improve our screening processes to protect U.S. citizens, while supporting legitimate travel to the United States.”

In the past, this enhanced screening information, including email, phone numbers and social media had only been required for applicants who had been identified for extra scrutiny — primarily people who had traveled to areas with a high degree of terrorist activity. Roughly 65,000 applicants per-year had fallen into that category, according to the AP.

New questions on the visa application forms list social media platforms and require applicants to provide any account names they may have had on them for a five-year period. The forms also request phone numbers and email addresses applicants have used over the past five years, along with their international travel and deportation status and whether any family members have been involved in terrorist activities.

These new obstacles to immigration come at a time when competition for highly-skilled talent is at an all-time high. And according to data from the Organization of Economic Co-operation and Development, the U.S. is no longer the top-ranked destination for highly skilled workers or entrepreneurs.

It’s a (not unexpected) turn of events that could have significant consequences for the country as tensions with China continue to rise.