Boris Johnson once again has secured top of the second ballot 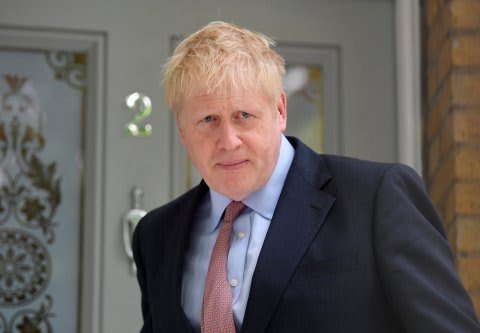 Leaving five candidates in the battle to be the next PM Dominic Raab has been knocked out of the Tory leadership race in the latest ballot of MPs.

According to BBC, Boris Johnson once again has secured top of the second ballot. He has secured 126 votes which is 12 more than in the first round.

Jeremy Hunt, Michael Gove, Sajid Javid and Rory Stewart also got enough votes to make it into the next round.

Mr Raab did not get through, after getting 30 votes, three less than the minimum needed.

The former Brexit secretary had called for the UK to leave the EU without a deal on 31 October if necessary.

The remaining candidates will face further ballots later this week, where the lowest-ranked MP will be knocked out until only two are left.

All the selected candidates will participate in BBC  live debate tonight which will kick off at around 8pm.