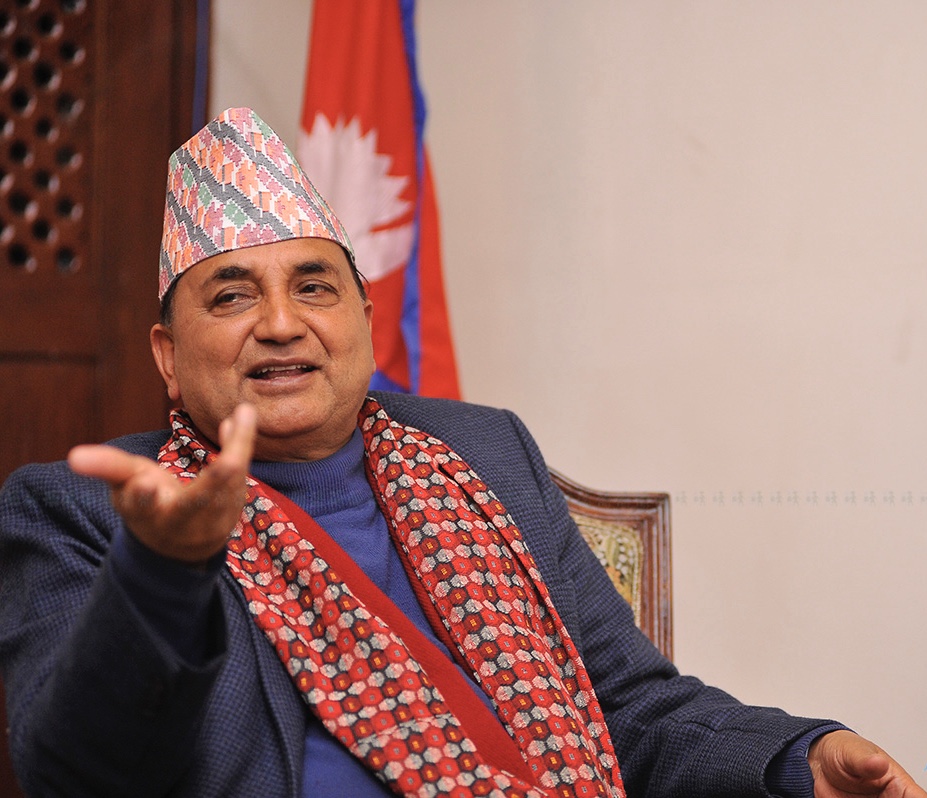 IANS, Kathmandu — Nepal’s Deputy Prime Minister Ishwar Pokhrel has said that the April 21 Easter Sunday suicide attacks in Sri Lanka had sent a clear and strong message that a new type of terrorism threat has arrived in South Asia.

Pokhrel, who is also the Defence Minister, made the remarks while addressing a seminar titled “Dialogues on Public Security: Countering Terrorism” organised by the Nepal Army in the capital on Sunday, Xinhua news agency reported.

The Minister said the Nepali government thinks it is very important to understand the complex phenomenon of terrorism in regional and national contexts.

Pokhrel stressed the need for domestic, regional, and international efforts to address the problem of terrorism.

“In this century, many security threats are cross-cutting and unconventional in nature. They are neither limited by national boundaries nor dealt with by conventional warfare. The worst of these threats to challenge humanity and global security is terrorism,” he said.

The Minister also said that the government of Nepal recently unveiled the National Security Policy to reflect the changed security environment.

“We are in the process of formulating necessary instruments and architecture to implement the National Security Policy. It will be useful for us to learn how developed countries have created institutional arrangements to counter these emerging threats. These will help us develop our own policy, plans and capacity building.”

The multiple terror attacks on April 21 struck churches and luxury hotels in Sri Lanka, killing more than 250 people and injuring hundreds others.