Wechat and Alipay applied to operate legally in Nepal 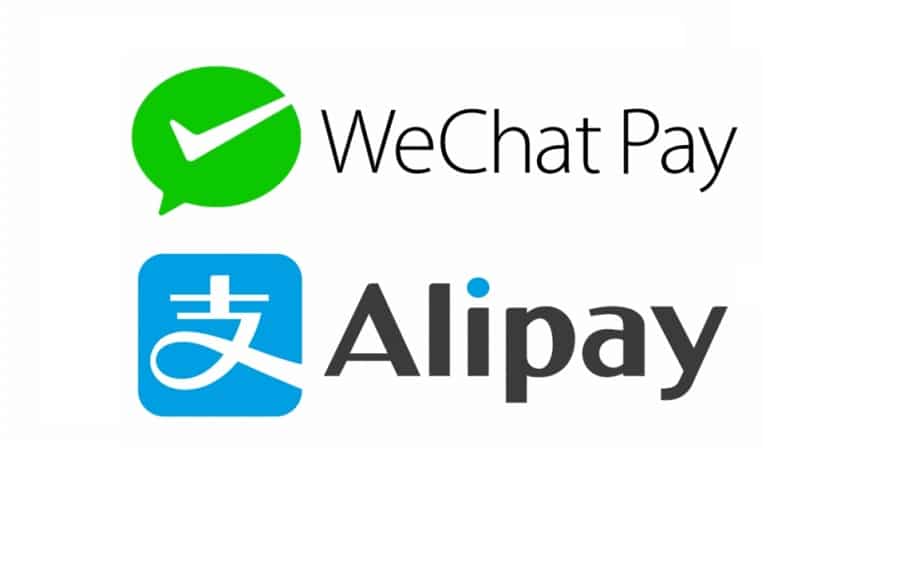 Kathmandu — Digital payment platforms Wechat and Alipay have applied with the Nepal Rastra Bank (NRB) to legally operate in Nepal, the national online news portal of Nepal, Setopati has reported.

Chinese payments app Alipay was looking to launch after Nepal banned WeChat Pay and Alipay for operating in the country without permission.

The two Chinese companies have applied for registration after that notice.

“NRB should have accurate details of the digital transactions,” she stated. “WeChat, Alipay and UniPay will become legal after getting permission.”

The Chinese Embassy in Nepal had said that such digital platforms should be made legal instead of banning them after the NRB notice.