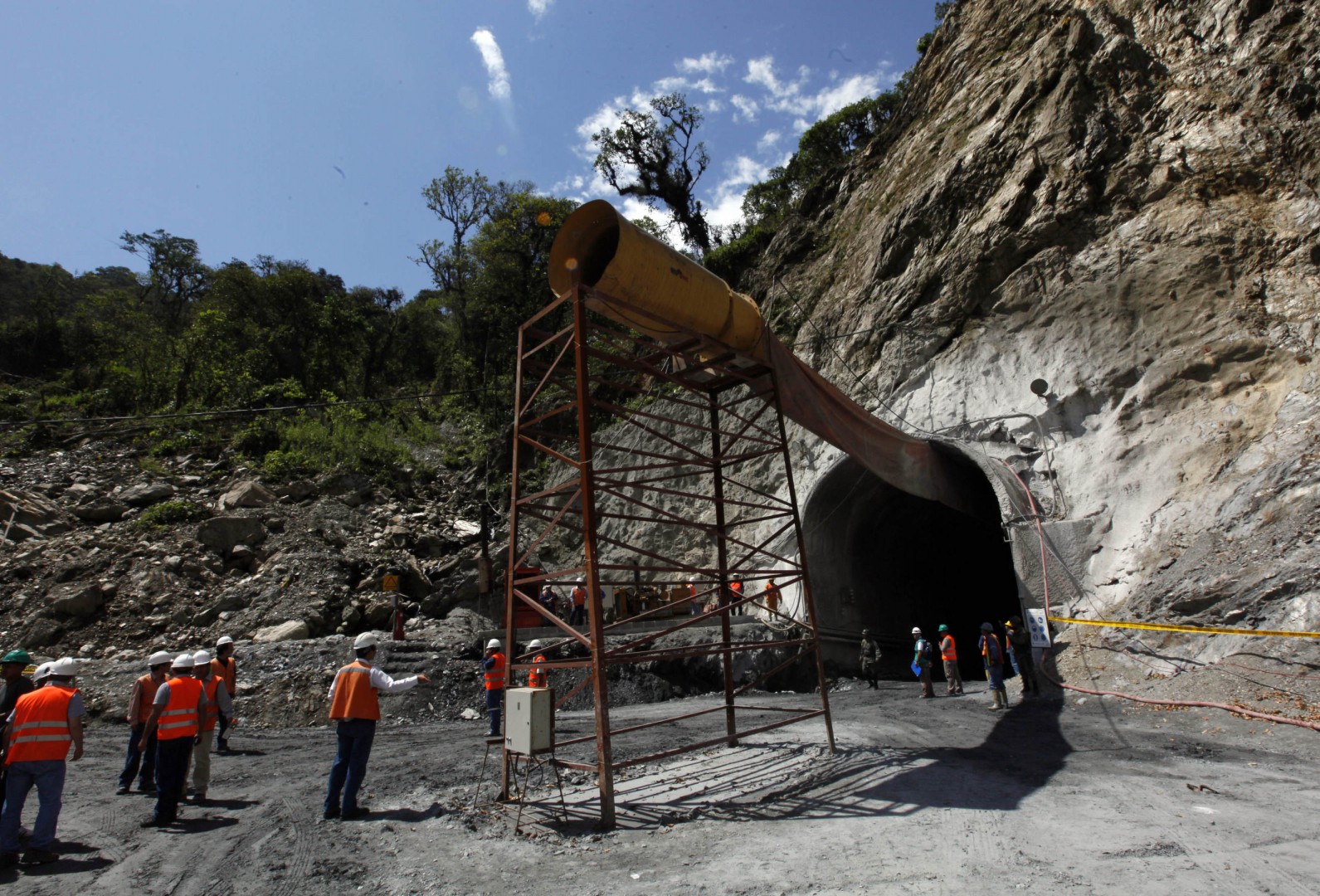 PTI , Kathmandu– All 17 workers, including six Chinese, got trapped inside a tunnel of an under-construction hydropower project in Nepal following a landslide on Thursday have been rescued, officials said on Friday.

The workers, 11 Nepalese and six Chinese, were rescued on Friday morning after 11 hours of joint operation by the Nepal Army, the Armed Police Force and the Nepal Police, they said.

According to police, the incident happened late Thursday evening at the site of Rasuwagadhi Hydropower Project in Rasuwa district on the Nepal-China border.

The workers got stuck inside the tunnel after the landslide that occurred along the path leading to the surge tank of the project at around 8:30 pm (local time) on Thursday.

The entrance of the 4.18-km-long tunnel got blocked, trapping the workers inside, the police said.

A rescue operation was launched which lasted around 11-hours, and all the workers were rescued, they added.

“All trapped workers have come out of the tunnel unharmed,” Project Chief Chabi Gaire said.

“The health condition of all the trapped workers was stable,” Chief District Officer of Rasuwagadhi Arjun Bhandari said.

The Rasuwagadhi hydropower project is the largest among the four projects that are currently being developed by the subsidiaries of Chilime Hydropower Company, a private power developer in Nepal.

The China International Water and Electric Corporation is the contractor for the civil work of the project, which is likely to become operational by February 2020.